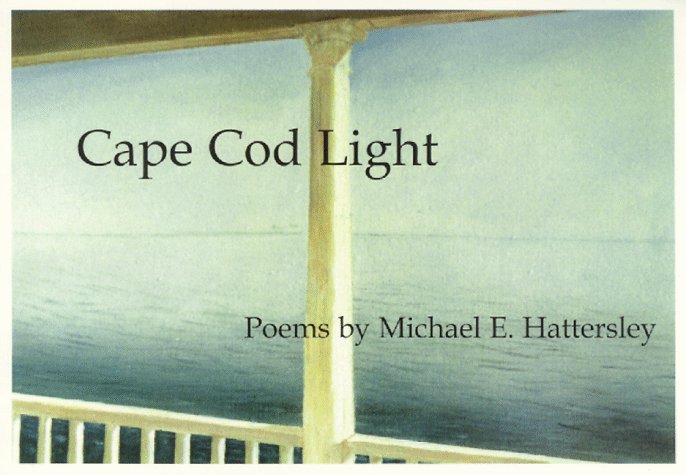 Last month marked the 20th anniversary of the publication of Cape Cod Light, a book of poetry by Michael Hattersley, who was my uncle. The cover is a painting by his father, Van, after a painting of Cape Cod Bay. 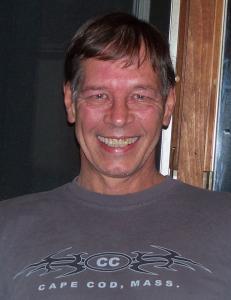 You’ve probably never heard of it. It had a small run, and it’s not in print, so you can’t get a copy even in today’s age on on-demand printing (perhaps someone knows how to change that?).

But in my family we all have a copy, and when one of us quotes a favorite passage the others usually recognize it.

Michael would have been 70 for most of this year, which was an age he had no interest in experiencing. His friend Richard Schneider wrote a piece in memoriam Michael in the Gay and Lesbian Review, where Michael was a frequent contributor. It wonderfully captures what it was like to know Michael. After school in his smoke-filled room in my family’s condo in Boston while the MacNeil Lehrer News Hour droned in the background, and in long discussions over the holidays under the cathedral ceiling in his living room in Provincetown, he taught me what it meant to be an academic, a thinker, and a moral being.

The first poem in the book was written the Christmas before the book was published, and is about turning 50 (a birthday less than a decade in my own future.) His cranky impatience with the ritual commemoration of the passage of time is interrupted by one of his cats—a metaphor, perhaps, for his impulse to write the poem, or the book. It ends in haiku-like meditation on the ambience of winter on the Cape.

Just as happy being left alone here
Believing all dates on the calendar
Haven’t been labeled yet. Today is:
Inventing your birthday again for the fiftieth time
Unless it can be resolved by stealth.
But wait. A large animal
Has entered the picture, intent
On bearing witness by its presence.
It composes itself like a cat,
Means: late in the year,
Evening. Final quarrelsome squibs of sun.
Make something permanent of, say,
The heat cranking up,
A snowplow grating by in the dusk.