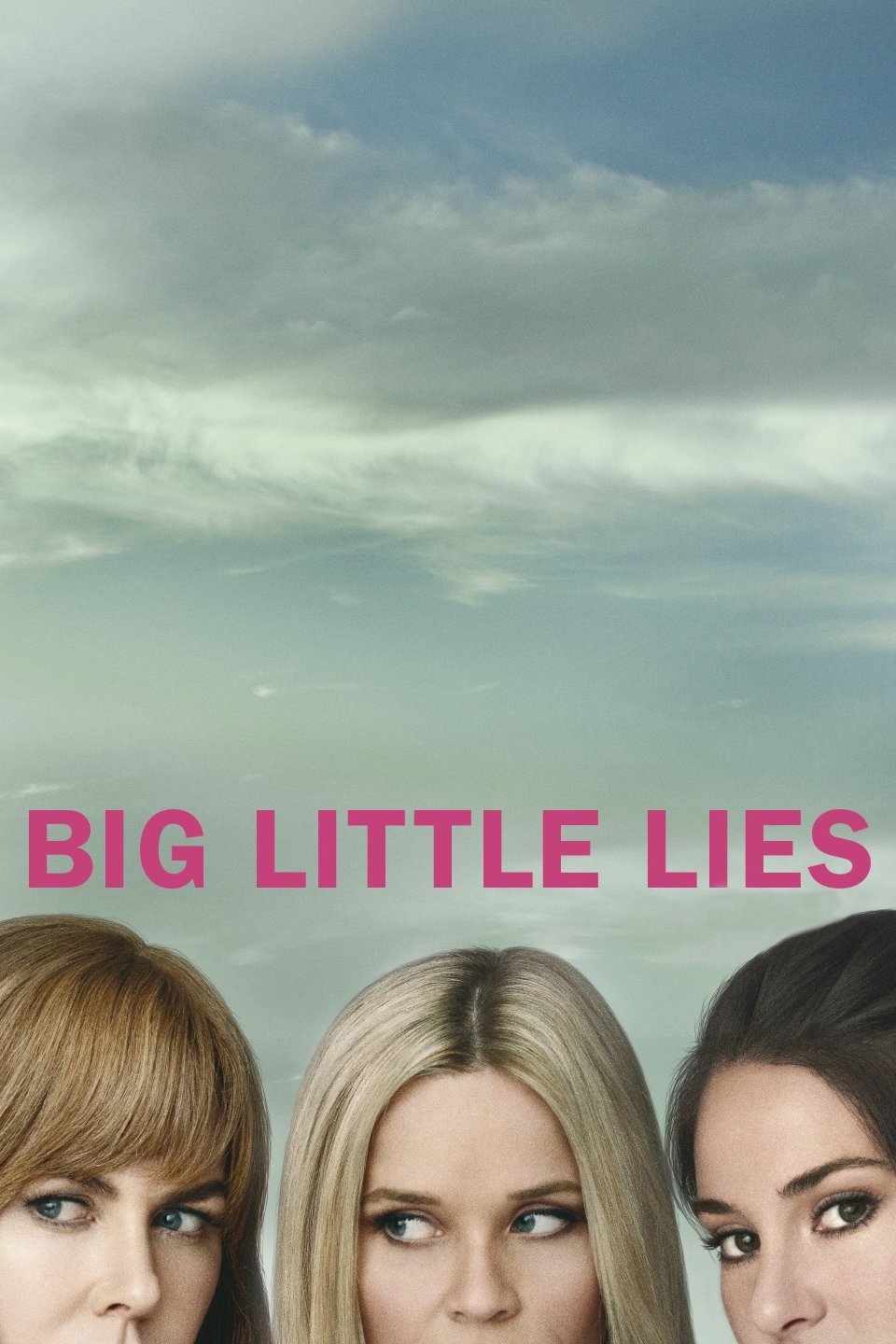 Once again, I am here to convey to you my newfound love for yet another television show… can you tell I’m obsessed? The latest show I watched was during my four hour car ride back to Penn State was the new HBO mini-series, Big Little Lies. First things first, you cannot judge a book by it’s cover. I know you’re probably looking at the advertisement for the show and you’re thinking, “this looks like a show for chicks”, but it isn’t at all. In fact, I made my boyfriend sit down and watch it and he also fell in love with it. Although, at times it can get a little erotic, so I cannot recommend it to all age groups!

To begin, this new HBO series stars one of my favorite actresses, Reese Witherspoon. Her character plays the know it all mom who is interested in everyone else’s business. Despite this stereotype, many times throughout the show you can see how warm-hearted she truly is. The show begins with a cliff hanger, it shoots to a scene of a murder; frequently throughout the series they show characters being interrogated by the police. Through the duration of this eight episode show, you learn more and more about who was killed and who committed the crime. I don’t want to give too much away and revel the ending, but this series is a lap full of suspense and I loved every minute of it. They make each episode more complex than the next, so it makes it harder and harder to guess who committed the crime and who was on the other end of it.

In continuation, if I were to rate this show I would give it an 8 out of 10. Although it filled my love for suspenseful and crime-filled shows, there were a few downfalls. Often times while watching this, I felt like the scenes leading up to the climax were a little pointless and didn’t contribute to the overall theme of the show. Even though these scenes were filled with great content and acting, I didn’t feel that it fit the plot well. Also, the show is filled with flashbacks and flash forwards which can make it really hard to follow at times. This definitely isn’t a show you watch while cooking food or doing homework. Despite these downfalls, I loved every other part of it. I felt as if each character was given their own story, which also contributed to the question of who was killed and who was the one that did it?In the show you saw each character at it’s worst and it’s best; this made it hard for me to have a favorite character because there was something I didn’t like and I liked about each of them. Although I don’t want to reveal the end, I did feel as if the ending was completely unexpected which is so rare in most modern television shows.

In conclusion, I would highly recommend this to all of my friends and family because it had me on the edge of my seat every episode. If you ever get the chance to sit down and binge watch television, this show would definitely be on my recommendation list.