Beginnings of the Rhetorical Analysis

The main goal of any advertisement is to sell a product. In this case, we are presented the perfume Midnight Poison by Dior, and tempted to purchase it.

Purpose: To sell the perfume Midnight Poison by Dior to customers, to rake in a profit, to increase the good reception for the company Dior and or the stores selling it (Sephora, Macy’s, etc.), to allow customers the joy of good scent and satisfy their desires.

Audience: Customers in the store, mainly woman, most likely aged between the teenage years up till middle aged woman. Most likely attracts wealthier customers, as Dior is a luxury French brand name.  Can also attract men who are looking to purchase this as a gift for a significant other, relative, or friend. (Commonplace to say that men do not buy women’s perfume for themselves…!)

By understanding what is strong and weak in a rhetorical analysis, we will always have the idea of what is good and bad when we are writing. Seeing an example such as the essay written gives us a better idea on how to approach the essay, including what to describe, what to explain, how to begin and end the essay, and how the data described directly shows or supports a certain claim that is being made. After reading the example essay, now I know that it is very important to really examine in detail all the subtle effects of the advertisement I’ve chosen to analyze. Being insightful is necessary. I have to go beyond the surface, just as the example essay did. 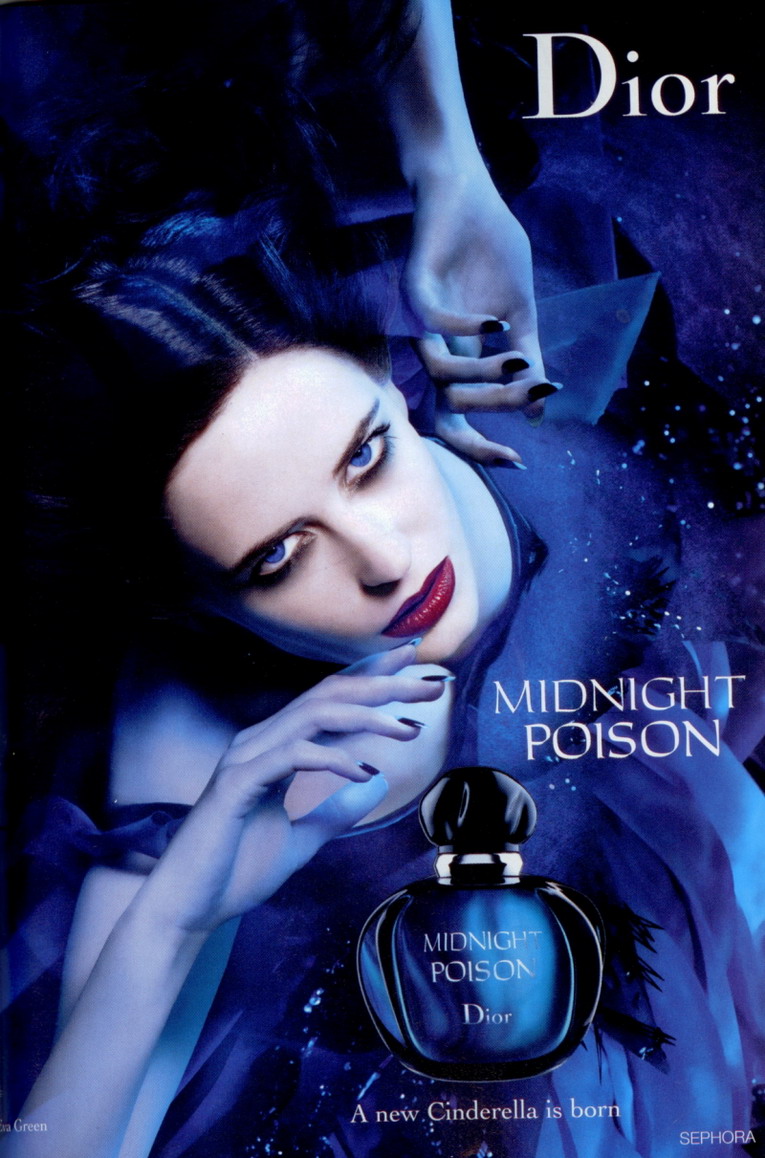 This entry was posted in Work In Progress and tagged rcl1213, summers, week3, wip. Bookmark the permalink.

3 Responses to Beginnings of the Rhetorical Analysis