With the introduction of airline travel, people are going to more exotic places on their vacation. A few decades ago, people couldn’t go to all of the places that people are visiting today. Airline tickets have been more affordable and available to the American public. One article recently published on Yahoo news states some of the places that people might think are safe, but turn out to be dangerous. The article talks about a few recent tourists who were arrested in China. The American citizens didn’t have the proper legal documentation, and they were detained by the Chinese government. The Chinese government is a fairly modernized and prejudice towards American citizens. Some countries might surprise you with their sandy beaches and nice weather, but nonetheless they are dangerous.  The article lists some of these countries are listed below. 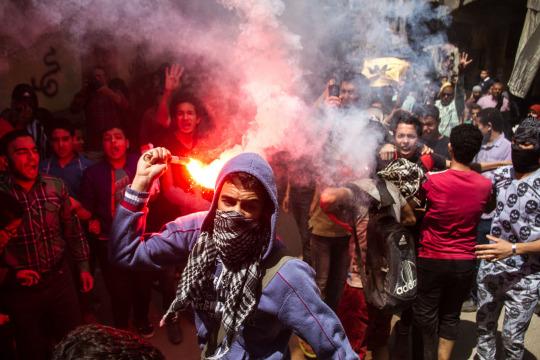 People already have pre-set thoughts on what these countries are like, however they have some hidden dangers. The Dominican Republic for example is known for its white sandy beaches and tropical resorts, but as many as 39 tourists were murdered last year. Mexico is another popular vacation spot especially for American tourists. Mexico is long known for its kidnappings and gang-violence but many people overlook this mainly because of the country’s close location to the American border. This article uses facts and scare tactics to try and convince it’s audience of the dangers of these countries. Listing actually crime statistics makes people believe the argument more.

You can read the whole article at