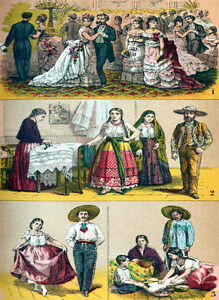 If Mexico has a middle class, please show me where it is.  As far as I can remember, poverty was prevalent and the elite kept getting richer.  Being of Mexican descent, I have always been intrigued by the huge gap between the poor and rich class.  The middle class was never part of the equation.  How do we identify these classes?  How do they impact the state of our Nation, economically?  We will delve into this subject matter, with hopes of finding out if Mexico does in fact have a middle class.

In the U.S, there are many ways to distinguish the different social classes.  It is believed that functionalist sociologists, specifically utilize a measure based on education, income and type of occupation called “SES”.  They favor this method because it provides indicators that identify and show variance between social class positions.

Flatworldknowlege.com, provides an article on social classes that focuses specifically on Understanding and Changing the Social World, through its brief edition, version 1. In this article, Steven E. Barkan, elaborates that;

“Over the decades, sociologists have outlined as many as six or seven social classes based on such things as, once again, education, occupation, and income, but also on lifestyle, the schools people’s children attend, a family’s reputation in the community, how “old” or “new” people’s wealth is, and so forth…”

This article explains that the U.S has many socioeconomic classes not just three (poor, middle, rich).  In Mexico, however, focus is mainly placed on the rich and poor, often leaving out the long forgotten, middle class.  Why such disparity in social classes in Mexico, then?  In the past, it was believed that the rich were greedy and did not want to pay those in the poor class enough (in wages) to allow them to move into a middle class structure.  Greed and power have long been highlighted as the main reasons for this disparity.  Could there be other underlying reasons as well?

“Mexico A Middle Class Society: Poor No More, Developed Not Yet”, 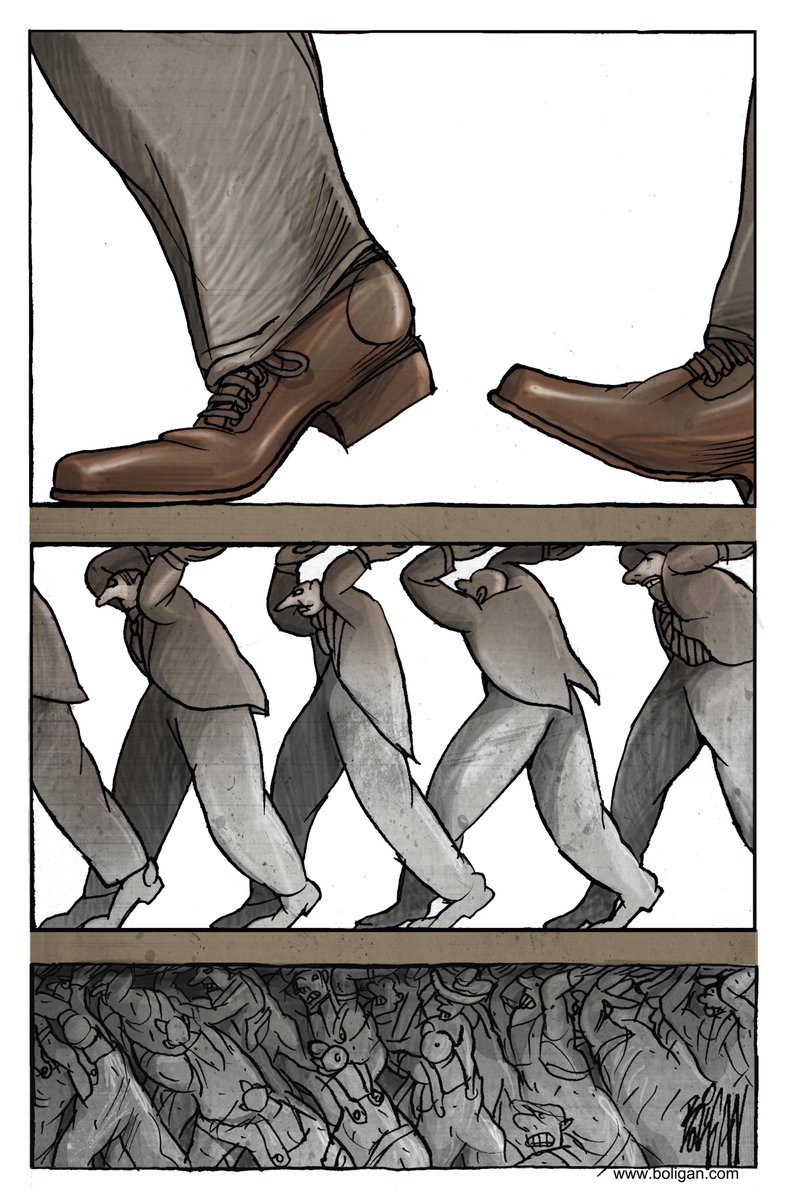 is a paper written by Luis De La calle and Luis Rubio.  In this economic paper, the authors attempt to identify and bring truth to an existing middle class in Mexico.  Within this document, attention is placed on the government, its laws and influence on said middle class.  De La Calle and Rubio state that, “The change in political preferences observed in Mexico in recent years is also an indication of the growth of the middle class..”.  They believe that when the middle class is more involved in electing the right political leaders, those that will help the poor improve the economic status, the existing middle class will grow.  Further implications are made around the possibility of having two middle classes. The example they use is that two families living in the same household may have different incomes can have varying spending capacities.  Identifying classes based on income and geographic location would not apply in determining if someone is part of the poor, middle or rich class of Mexico.

While Mexico may presently have some economic stability, there are many factors that may continue to be challenging for the poor class scratching the surface of a desired middle class.  Laws, government support, wage increases and urban development will have to significantly improved before the poor can elevate into and grow the unrecognized middle class.

Does Mexico in fact have a middle class today?  The answer is, yes.  It is hidden, however, in the homes of the poor and possibly even those considered wealthy.  Unfortunately, mexico is unable to clearly quantify the existence of this class due to the limited ability in identifying where they exist and what their true contribution is to the economy.