Golden is an idyllic former gold rush town with a trendy yet peaceful downtown full of restaurants, cafes, and breweries. Nestled between North and South Table Mountains and the spectacular foothills of the Rocky Mountains, it is home to world-class hiking and only a short drive to world-class skiing, made all the more pleasant by Colorado’s famous 300 days of sunshine per year. What is more,

Golden is only a short train ride from the bustling metropolis of Denver, Colorado, which is itself home to a host of artistic, historical, cultural experiences, and, crucially, a major international airport. The Denver-Boulder-Golden area is also home to a bustling tech scene, with Google, Facebook, Amazon, Twitter, Uber, Oracle, Lockheed Martin, IBM, and VMWare offices, as well as robotics startups like Sphero and Misty Robotics.

The Denver International Airport (DIA-abbreviation for reservations is DEN) is the 5th most active airport in the United States, with the third-largest domestic connection network in the country, and ranked the best airport in the United States by SkyTrax in 2018. DIA offers non-stop flights to a number of European and Asian cities, including Frankfurt, London, Munich, Paris, Tokyo, and Zurich. 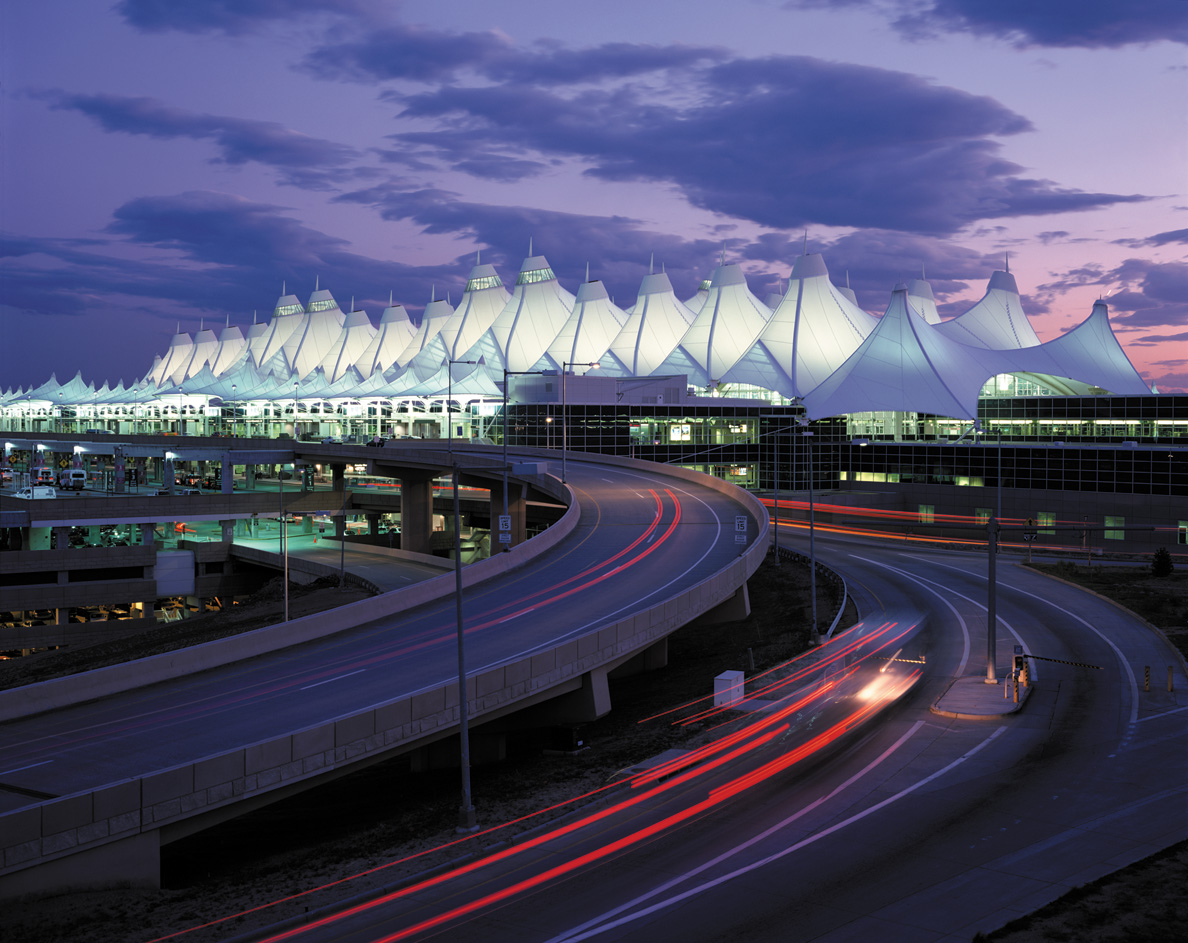 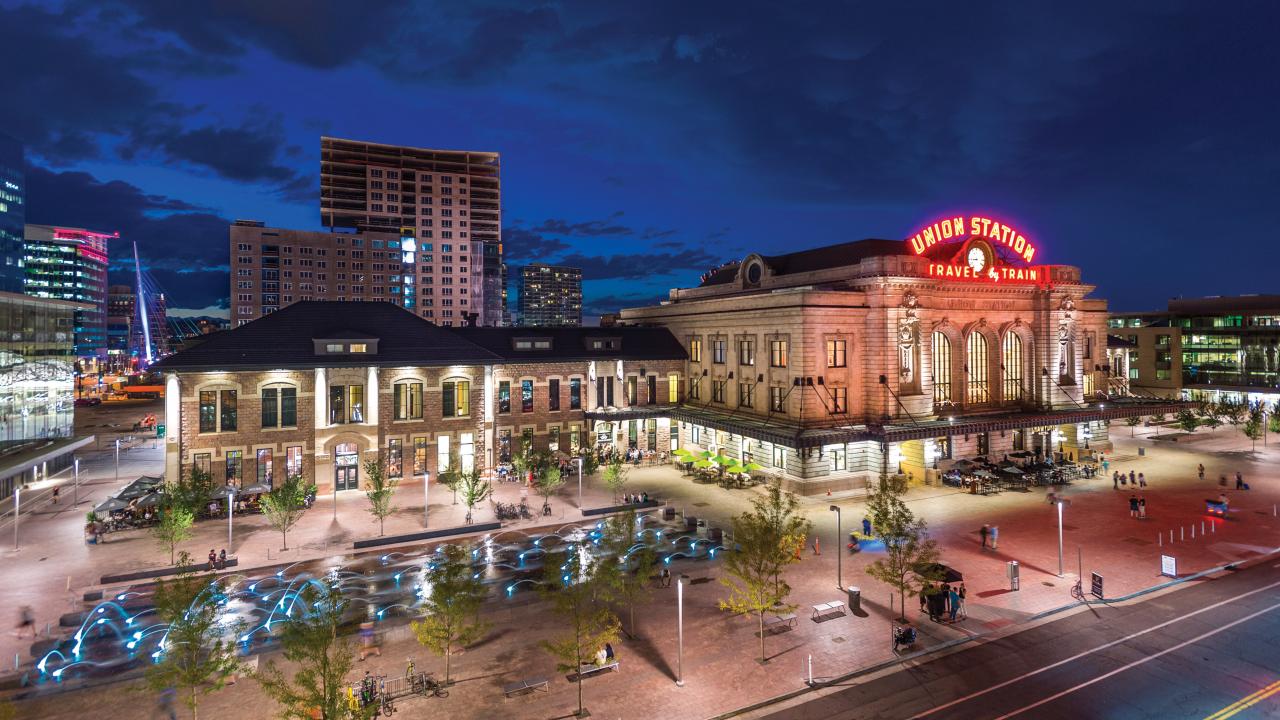 Workshops and Tutorials will be held in the newly renovated Green Center at Colorado School of Mines. Hotel blocks are being arranged at the Table Mountain Inn and The Golden Hotel, each of which are within a 5-10 minute walk of the conference venue, and which have standard rates of approximately $150-180/night at the time of the conference, with block rates currently being negotiated.