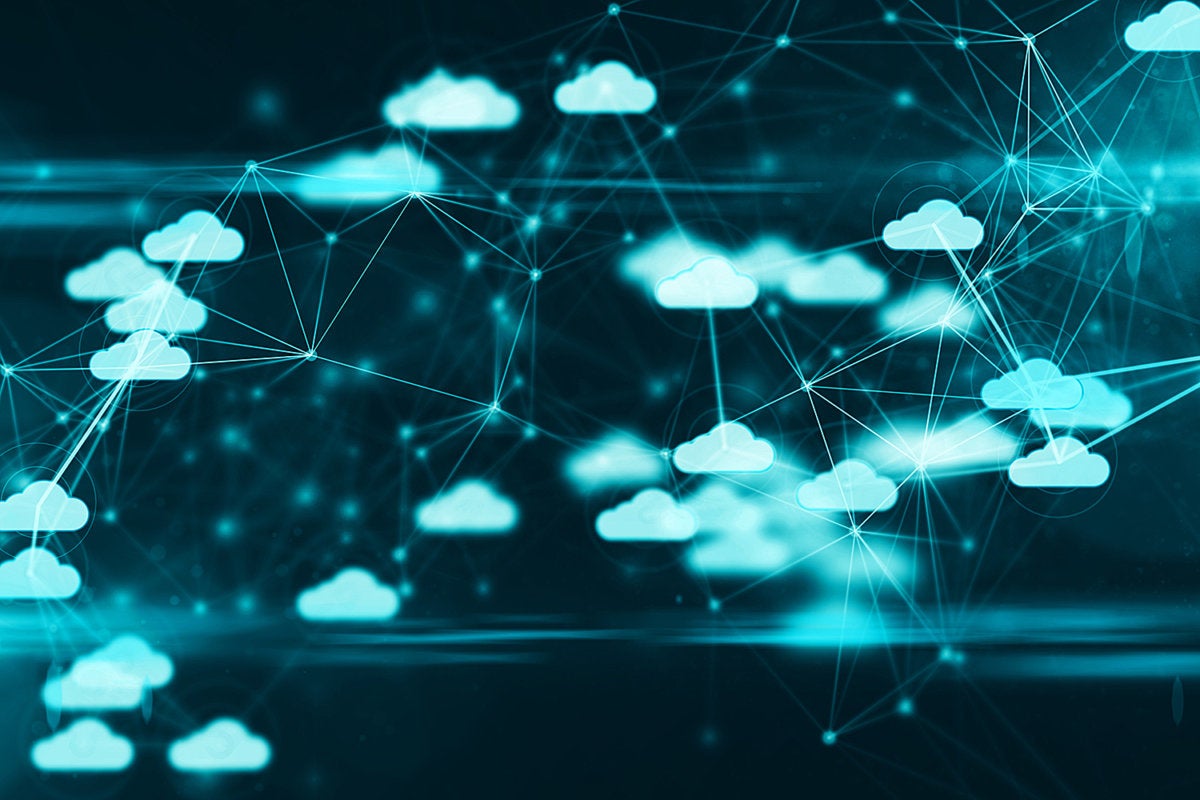 IoT is easily the most popular buzzword for 2017. We are seeing increasing interest in what IoT can do. It is rightfully so because it is supposing to make many things automated, bring greater efficiency and convenience to world. Many devices share data with each other, so that decisions, such as turning off certain devices and allocate power to crucial devices in order to prevent a blackout, can be on scale that is meaningful and impactful. We have to ask the question, how can this happen?

In order for devices to share information, they need a network that can transmit data to each other. We already have this in place but it is too small for the many devices that will exist on the network. We are limited by the data transmission capacity and the latency of the network in facture. With the stand model of having a centralized cloud computing where all the data is sent and process is very inefficient. One, it hogs to much bandwidth. Two, increases latency because large amounts of information is buffered and queued, and it can’t be used for time sensitive situations. Three, it is an inefficient way to make decision, and distributing data.

The idea, not a tangible solution yet, to fix these problems is something called Fog Computing. Its goal is to decrease latency, dynamically change each devices’ function, give out data to required devices. How the OpenFog Consortium wants to go about doing is quite complex but simple in its nature. Devices on the network can function independently if they have to. For example, a self-driving car needs to react right away if it senses an accident is about to occur, rather than wasting time by waiting for a server to respond to tell the car what to do. At the same time, it should be able to get input from the server such, as changing speed to avoid congestion. This is a case where it is lowering the latency for the decision-making process to occur, essential is the case of an accident. It is the act of balancing where the computations should be done. It ideally saves time and bandwidth. Using the same case, we can idealize another part of OpenFog Consortium’s idea. The self-driving cars on road, in a case of crash, can immediately talk to cars around it, rather than sending its data through the cloud. This shows that devices can actively choice when to give out point to point communication rather than sending it to a server.

With IoT coming very soon, I think this a is great idea that can speed up the emergence of IoT. Even though the concept seems simple enough, it doesn’t solve how IoT will behave. This idea will make data transfer more efficient, but how do you want data to send and where to send it? There will be so many devices and sensors that knowing what is need to make a meaningful decision is going to be hard too. For example, a car is about to crash into a gas main. A camera records the car, but something has to be able to process the video in way to see the cars trajectory, speed, etc. Then the computer has to communicate to the gas stations’ shut value. At the same time, call the nearest fire engine just incase. Then, there are so many more factors.

Creating a standardized protocol for all IoT is one set in making it work, but something has to be designed so data can be understood in a meaningful way. This is probably were AI will come into play.