This fall, for the very first time, I began a class by asking students for their preferred pronouns. It was a class in LGBTQ Studies, and, for some time now, colleagues at other institutions had been making convincing cases for why it was important to begin the course in this way. As it was a large class, the process was a bit cumbersome, and, given that the vast majority of students present as their desired gender, it tended to feel “redundant” — except of course for the one student who wanted to be addressed as “they.” That single “they” opened the door to a conversation we have been having all semester — about the difference between being androgynous and embracing fantasies of gender transitivity; about presenting as non-binary and living “stealth”; about the tension between universalising and minoritizing views of trans identity; about the choice to transition or not.

My reluctance to address the issue of pronouns stems from at least two sources: as an English professor, I cannot abide agreement errors. They are the crabgrass on my lawn of life, and anyone who regularly teaches English composition knows how prevalent they are in our students’ writing today. Yes, I realize that language is a living, breathing entity that transforms over time. Yes, I know that the fact that pronouns are gendered and numbered is not ideologically innocent. Yes, I fully understand that there is something reactionary in trying to beat off the Huns at the gate via a red pencil and the phrase “agreement error.” But having been “disciplined” as an English Ph D means feeling, at the level of the body, irritated or vexed when one hears things like “A person has a right to their own opinion!” 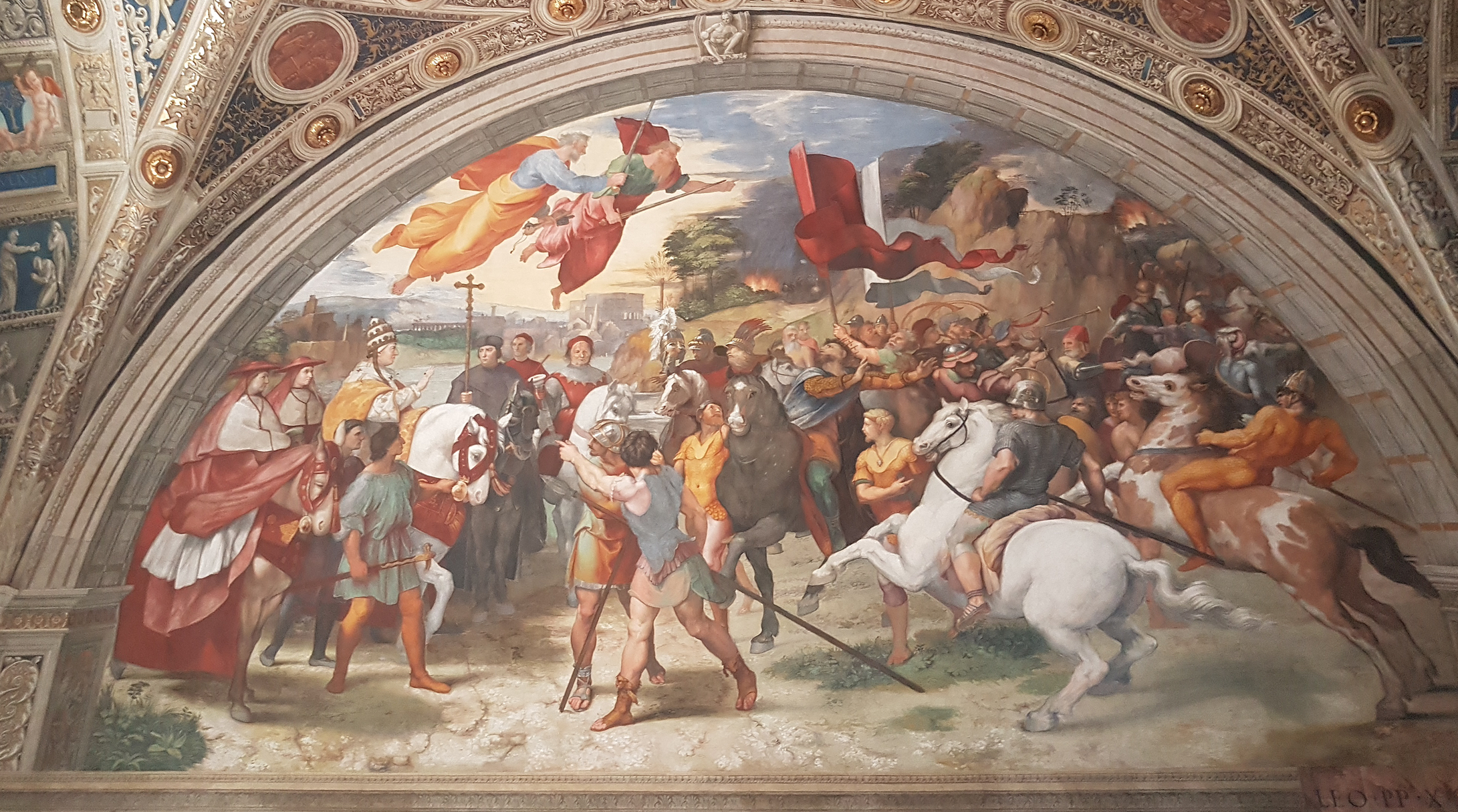 Raphael, The Meeting of Leo the Great and Attila, The Vatican

And believe it or not, one of the most powerful experiences I had as an undergraduate was having a professor remind me that when the antecedent was an indefinite pronoun, the subsequent possessive pronoun must be singular, not plural. Anyone, everyone, no one, someone; all take singular verbs, and so everyone needs to love his mother, not their mother (and the signifcance of my preferred example was not, is not, lost on me).

How did the recognition of this error change my world? Suddenly, I was hearing errors everywhere! No, the reason is not because; the reason is that! No, your car does not need washed; it needs to be washed! No, it’s not whorehouse candy; it’s horehound candy! 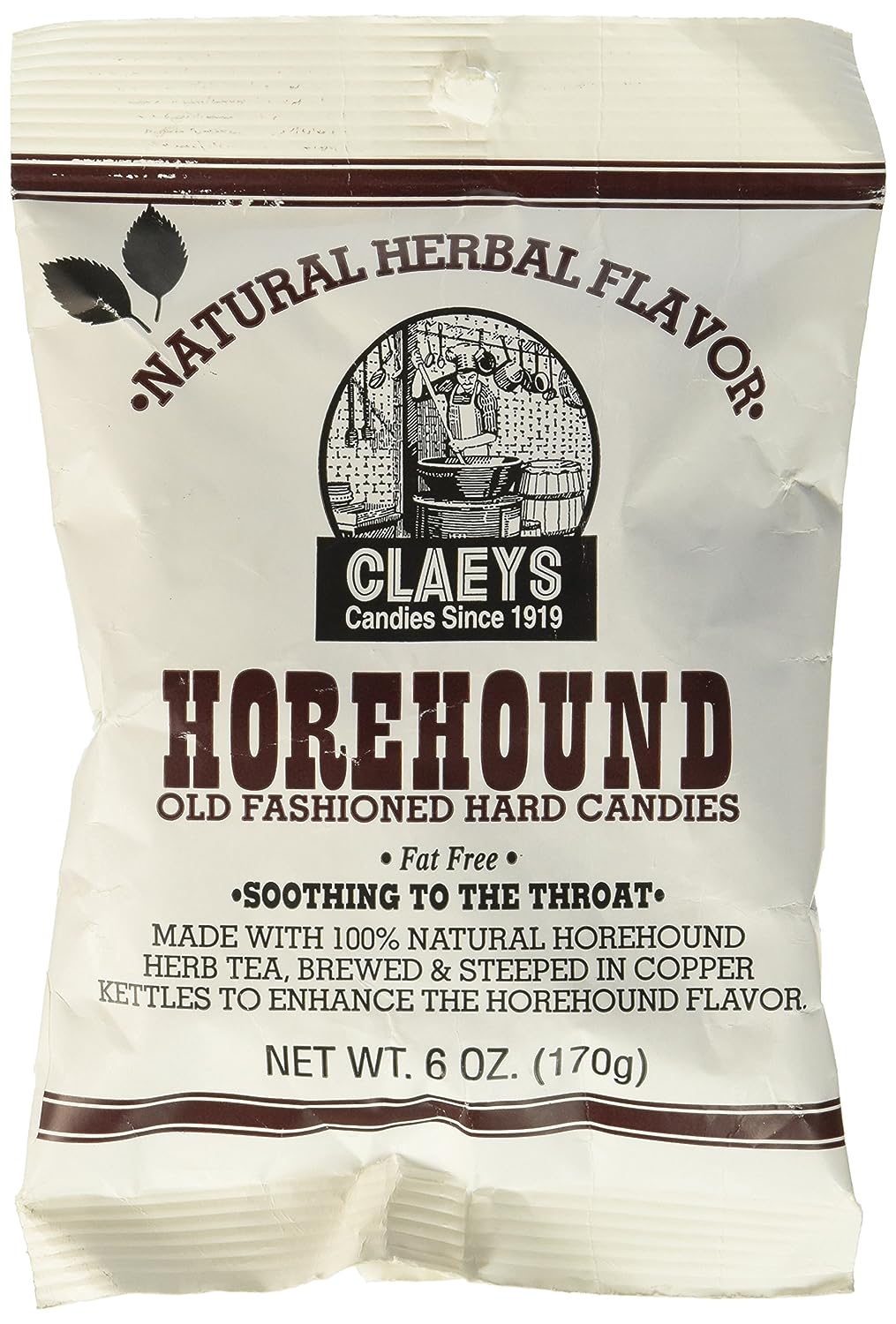 What a little prig I was. Yet another instance of that awkward combination in my personality of strict discipline and libertinism, of a desire to play by and break the rules simultaneously.

No, what I really gleaned from this experience is that I still had much to learn about the English language. Or was it that my teacher was in fact smarter than I was? Or was it something about the difference between spoken and written language? Or that I could make a mistake, correct it, and move on — that life did not have to be a process of endlessly flagelating oneself for one’s past errors? Regardless, the memory has stuck, and, with it, the desire to remind people that indefinite pronouns are singular, not plural. We all live our contradictions.

Many agreement errors, however, are remedied easily enough; change the antecedent to a plural noun. Make it people, not person. Of course, that does not solve the problem of those pesky indefinite pronouns. However, apparently, those who decide such things have now given the green light to the singular use of they.

But perhaps my horror of agreement errors was a red herring. For, when asked about my preferred pronoun, I prefer to answer “sì,” the Italian word for yes, which, when spoken, sounds the same as the third person (singular and plural) reflexive pronoun “si.”

For my lived relationship to gender is so complex and conflicted that I don’t know what I want to be called. “She” calls up too many memories of the shame of being mistaken, as a child and even into adolesence, for a girl, and regardless of how people may see me, I have never felt “feminine.” “He” has its own traumatic set of associations tied to the strictures of masculinity. “They” sounds silly, as if I’m a crowd.

I would venture to say that, at least for queer people, a troubled relationship to gender is the story of our lives. Forced to make a choice between either/or, we couldn’t. Both felt wrong. And the genderless “they” is not the answer to feeling both male and female.

My own autobiography of gender is perhaps typical of a queer man of my race, class, and generation: as a child, frequently humiliated for not embodying appropriate standards of masculinity; as a teenager, doing everything I could to make myself appear more masculine, while also recognizing that my failure to measure up as a man is what drew some people, male and female, to me; as an adult, “reclaiming” my masculinity via the gym and various forms of queer masquerade, the trappings of leather and bear culture; recently, in the wake of bare-backing, PrEP, and antiretrovirals, rediscovering the erotic pull of fantasies of feminine submission emblematized in such admittedly troubling terms as “cumdump.” 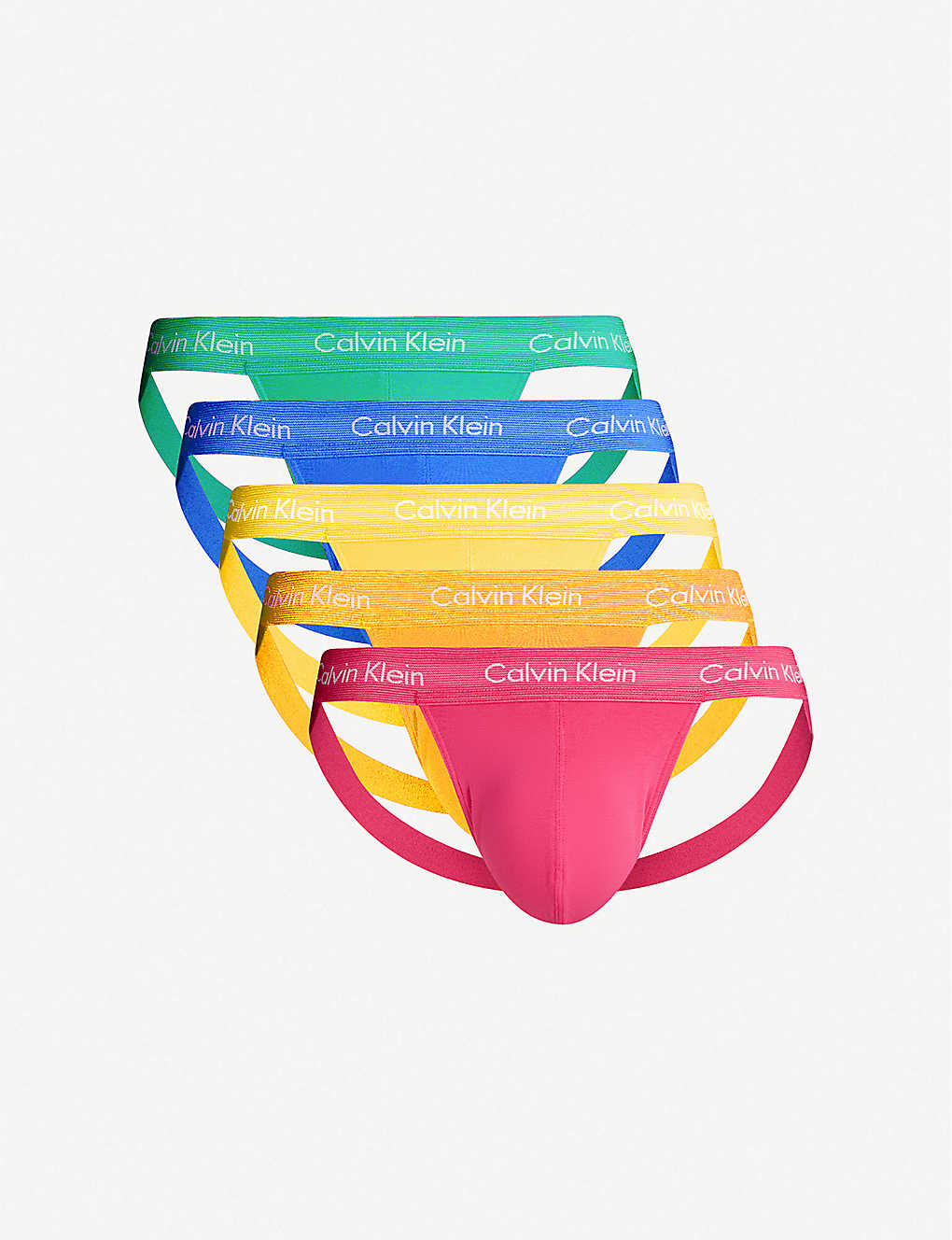 (I swear, as I draft this blog, I receive an ad for the new Breedwell cumdump jock. The commodification of “risky” sex?! Someone’s idea of progress.)

But even this narrative is incomplete: what about dressing up for Halloween as a glamourpuss, the strange pleasure of my gym-advanced pecs spilling out of my décolleté ? The recent explosion in the market for men’s underwear, jocks and thongs to entrap and restrain one’s cock while leaving one’s ass exposed; redesigned pouches to promote what you’re packin’? The elegant, masculine silhouette of a well-tailored suit accented by a tie and scarf, man bag at one’s side?

Scarf by Laboratorio Giuditta Brozzetti, after a textile by Luca Signorelli

So yes, my preferred pronoun is “sì.” It seems so much queerer than the other choices available.

An impersonal yes is who I want to be.