Presentation at the 48th Annual Conference of the Society of Australasian Social Psychologists (SASP) at the University of New South Wales, Sydney

Building on my doctoral dissertation, I have been exploring the rhetorical inventions of “sacrifice” in the construction and ordering of societal institutions.  The rhetoric of sacrifice, and its public rituals, form a core practice of all social orders.  Though the practices have become substantially more subtle and even more deeply embedded in everyday social practices and expectations, this research project explores the underlying local and trans-cultural reflexes inherent in the performance of social, political and economic sacrifices, and their connections to the organization of public institutions. Indeed, the fundamental presumption of sacrifice – the bargaining between unequal powers for the purchase of objectives by the offering of items precious to the giver – has often become so embedded to tacit social norms as to become effectively invisible. Though this project focuses on its connection to the organization of what is termed “late capitalism,” it insinuation in all social orderings is hard to ignore. “Civilized” societies and economic relations ordered through the rituals of sacrifice – propitiation for whatever totems and taboos are set above the governance orders around which collectives coalesce.
The abstract and PPTs of the presentation, entitled Reexamining Ritual Sacrifice in Late-Capitalism, follows below. The book from which these ideas were drawn will be published soon under the title Legal and Rhetorical Foundations of Economic Globalization: An Atlas of Ritual Sacrifice in Late-Capitalism, 1st Edition by Routledge’s.

Abstract: This work focuses on one understudied rhetorical dynamic of late-capitalist governmentality – its deployment of ritual and sacrificial discourses. Ritual takings of things of human value, including ritual human sacrifice, has been continuously practiced for as long as human civilization itself has existed. Ample historical records suggest ritual sacrifices were performed as crisis management devices. Large scale human sacrifices in Shang dynasty China were organized as responses to severe food shortages. Ancient Greece devised the specialized sacrificial forms of total oblation and scapegoating as apotropaic responses to ward off catastrophes. The Aztec Empire introduced a highly institutionalized form of ritual warfare, known as the “Flower War,” for the purpose of calendrical population control during periods of famine. Sacrificial rituals of the past should not be considered fundamentally divorced from the governmentality of twenty-first-century. The source distribution structure of late-capitalism, too, reproduce itself via the ritual inculcation of its core values and normative practices. Specifically, this project seeks to examine the subtle ways in which rhetorics of sacrifice are re-appropriated into the workings marketization politics, and are deployed in rendering dehumanizing measures of the prevailing political-economic system that make them appear palpable and inescapable. 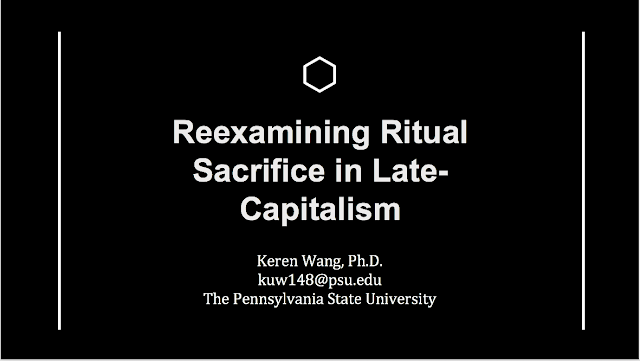 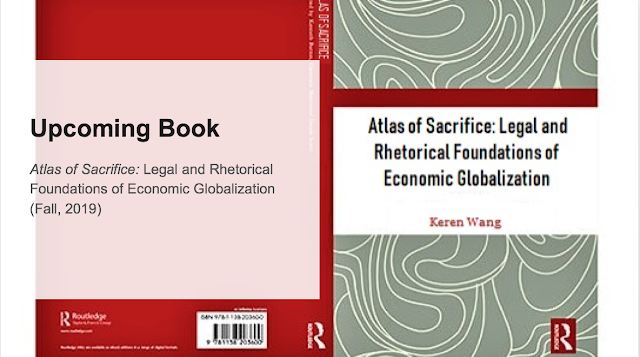 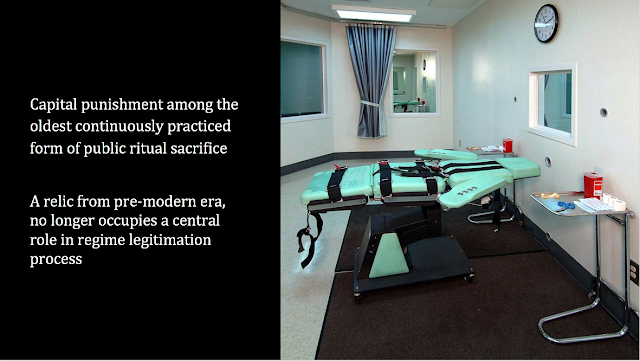 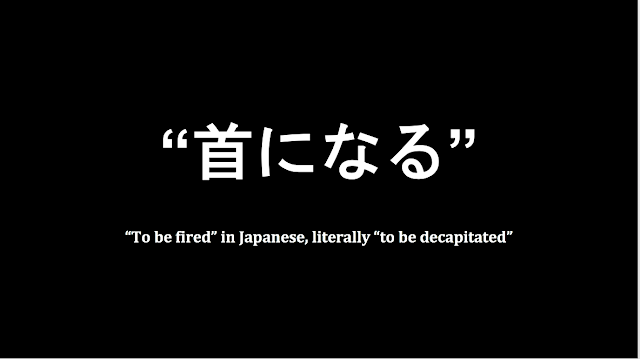 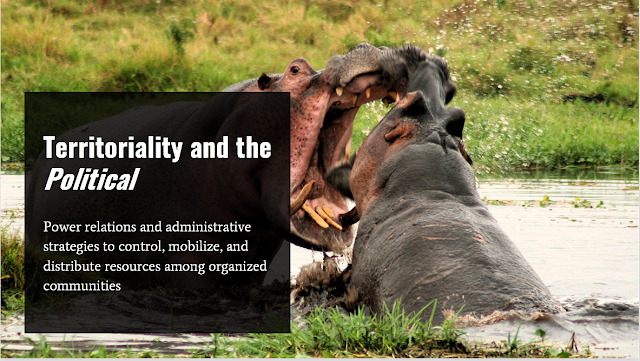 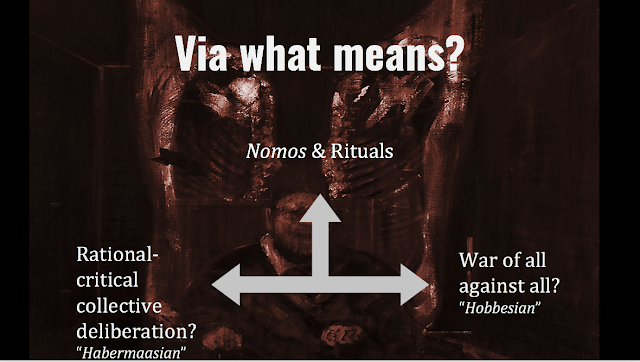 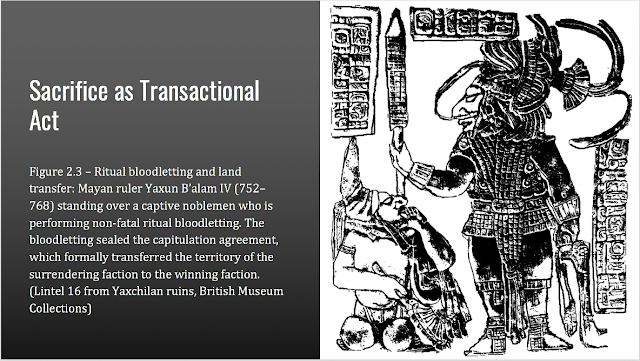 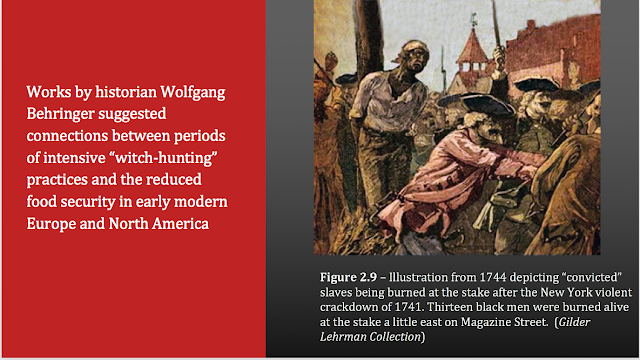 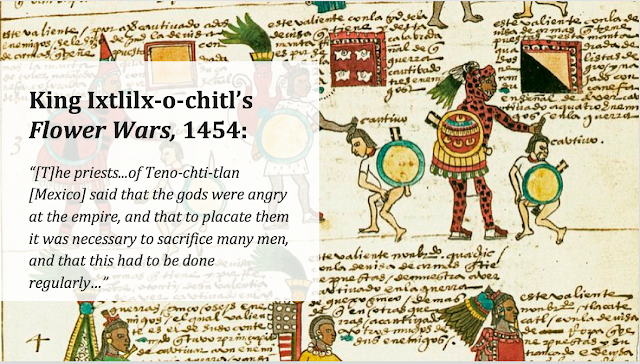 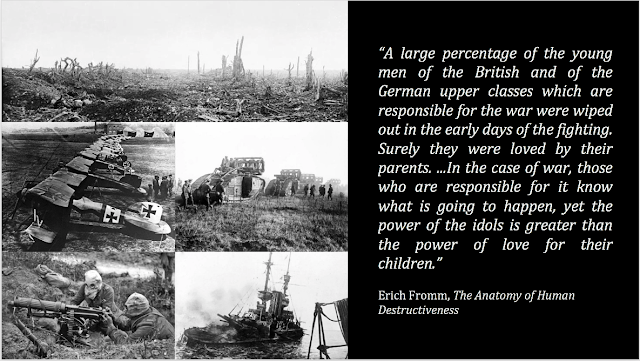 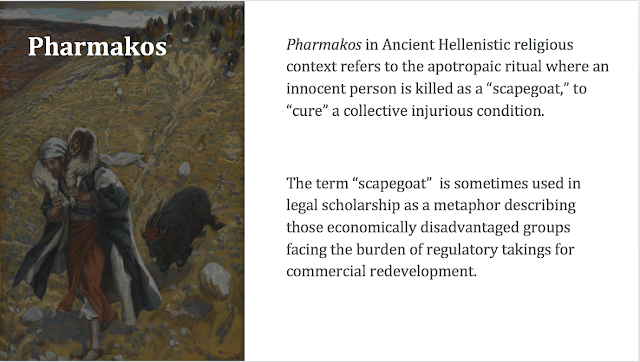 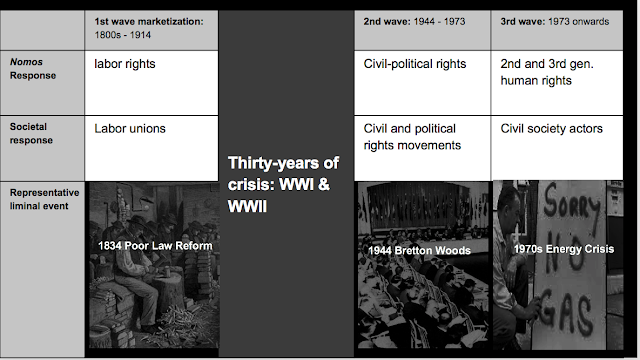 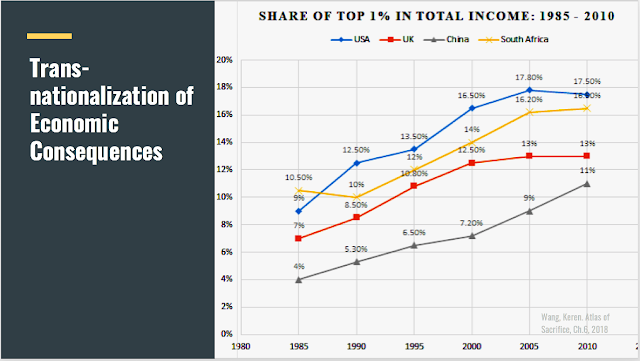 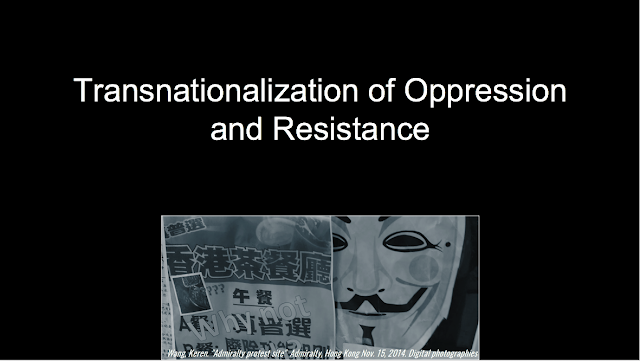 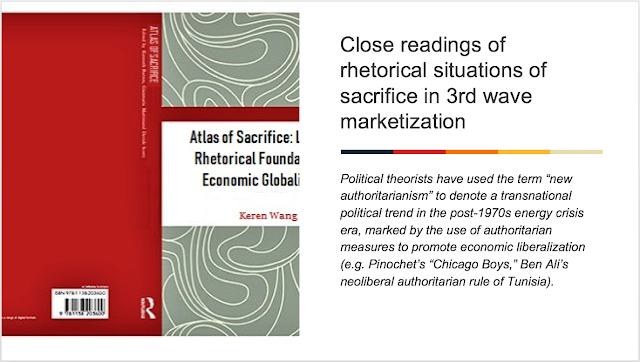 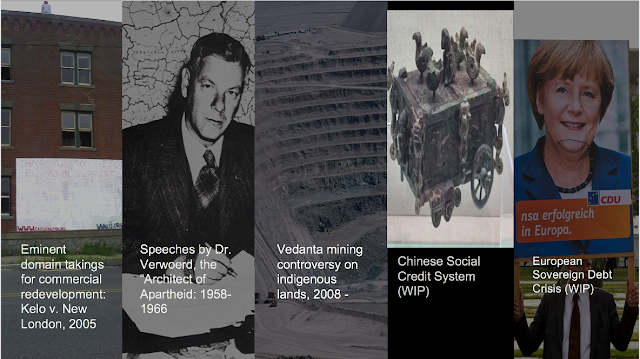 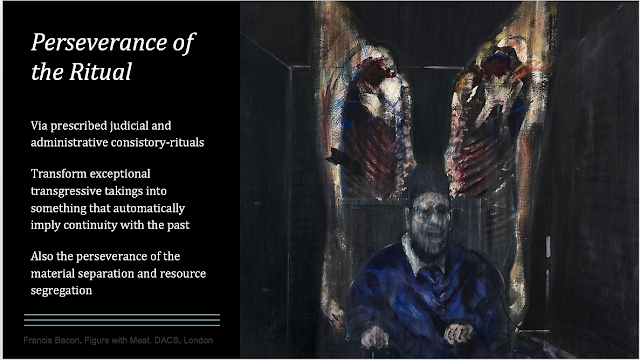 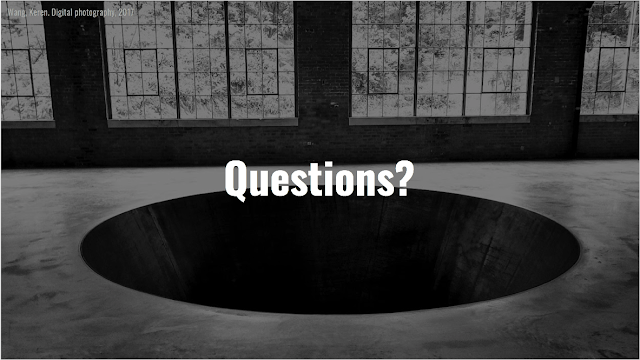