There is a stigma surrounding those who give up eating meat. The majority of the population in the United States does not realize that there are tremendous health benefits to becoming a vegetarian. I think it would be interesting to see what other kind of benefits the nation would see if we did not eat beef, like the reduction in green house gasses. Raising cattle is one of the biggest drains on the environment because of what it takes to feed them, to raise them, and the quantity of methane they produce. I’m going to detail a lot of the benefits, other than health, to making the dietary switch.  This blog is going to be about  how much energy we could save if we, as a country, didn’t eat red meat.  This is important information for those who are contemplating vegetarianism. Also, it is for those who love red meat and want to eat it all of the time. Serious changes need to be made to the way we raise and deal with cattle in this country and being informed is the first step.

CH4, otherwise known as Methane, is one of the most harmful byproducts of the agricultural industry. According to Time for Change , the average cow produces between 70-120 kg of Methane per year (with an average of 95 kg). According to the National Cattlemen’s Beef Association, there are  619,172 cattle farms that specialize in beef cattle with an average of 40 animals per farm. If you look at cows/bulls alone, the quantity of Methane produced is insane. In total, they produce over 2 billion kg of Methane per year!

There are a lot of negatives that come along with raising cattle  for consumption.  As The Cornell University Chronicle   points out, it leads to soil erosion, massive spending, fossil fuel usage, enormous water consumption, and waste. If we stopped eating so much red meat, we could significantly reduce the amount of damage we do to the environment. Assuming that Americans are not all suddenly going to stop eating meat, what if the United States just ate chicken instead of beef? When comparing energy consumption to  protein output, chickens are 4:1, whereas beef cattle are 54:1.  This means that eating chicken is approximately 14 times more efficient than eating beef.

While thinking about what you are putting in your body is important, looking at the big picture can allow you to fully appreciate the severity of the problem. According to the EPA, there is a large output of methane emissions. In fact, 8% of total emissions comes from manure management. Looking back at an early problem, we determined that beef cows produced over 2 billion kg of Methane per year. Two billion is too much to be producing in one sector of the economy. I thought it would be useful to calculate the amount of Methane gets produced per year. The total amount of Methane produced per year is 29,410,670,000 kg per year. That’s positively obscene. That’s including gas and coal mining, but if we can reduce the 2 billion kg, we have a responsibility to do so.

This information paints a very vivid picture. Eating red meat in the quantity we currently do simply is not sustainable for the environment. Vegetarianism seems like a more eco conscious decision. That’s not to say that you can’t buy a meat lover’s pizza every once in a while, but maybe now you can realize the consequences of your decision. Cows produce an amazing amount of methane per year. And on top of that, the total amount of methane we produce is outstanding. It is not going to be able to work like this forever; we are raising the temperature of the Earth. If you want to eat red meat just know that it has important ramifications in the real world. Eating chicken is much better for the environment because it yields a higher energy to protein ratio. 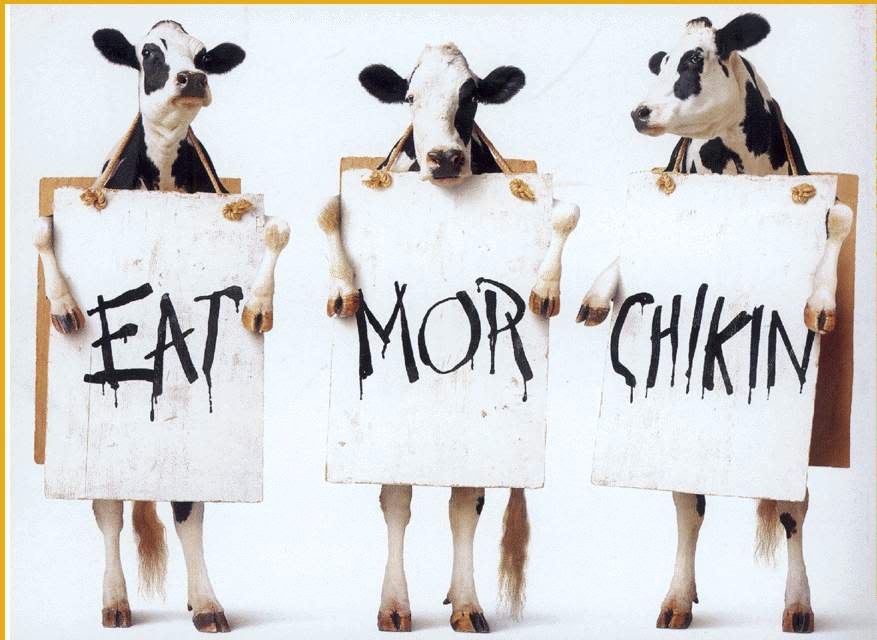 Time for Change This site is reputable because it is an organization that gives a lot of statistics about the environment without personal opinion inserted into the argument.

National Cattlemen’s Beef Association This site is reputable because it is an organization that lists industry wide statistics. It is part of the National Association’s learning center which is important for the education of agricultural scientists. Also, it was important to use because it was about cattle in the United States alone (and not a world wide perspective).

The Cornell University Chronicle This site is a credible source because it’s an educational newspaper from a prestigious university that is known for its research. It provided a thorough look at the cattle industry that was important for my comprehension.

EPA  This site is a credible source because it is the Environmental Protection Agency. It is a long standing and reputable institution.

All of my sources fit together because they are all aimed at finding out exactly what the environmental impact of raising cows to eat.  Using methane production and energy expenditures I pieced together the consequences of the beef industry.

This entry was posted in Student Writing. Bookmark the permalink.