Can you imagine life without cars, television, or electricity?  I know I can’t, because I use these technologies everyday.  But just not too long ago some of these technologies weren’t even created yet.  The 20th century has brought us some of the greatest engineering achievements ever created.  There is a few specific inventions that I am going to talk about that I believe have had the greatest impact in the world today.

One of the greatest technological achievements of all time is the automobile.  Where would life be without this technology?  The automobile has made getting from point A to point B so much easier and faster.  It is a huge part of life today because everywhere you look you see people driving around.  One of the first cars that was actually affordable to people was produced by the Ford Company, and it was called the Model T.  It was produced in 1908 and inspired many of the cars that we are driving today. 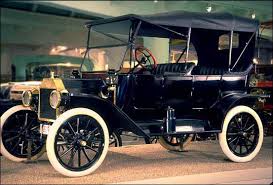 Another great engineering achievement is computers.  Computers have gotten so much faster and more portable over the years.  They make doing research and finding information so much more easier and time efficient than going to a library and looking through books.  They are used all over the world by people everyday and that’s is a sign of a great invention.  Speaking of computers, the internet is another life-changing achievement.  Many of the things I mentioned above could not be done without the help of the internet.  Now-a-days computers are almost useless unless you use the internet. 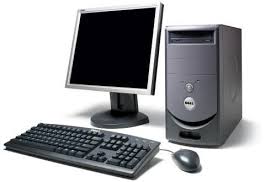 As you can see, these are only 3 great achievements on a list that is a mile long.  I didn’t even mention airplanes, telephones, or space craft.  There are so many engineering marvels out there that have had such a great impact on our lives.  The crazy thing is technology just keeps getting better and better everyday and these achievements might not be around in years to come.

This entry was posted in Personal Interests. Bookmark the permalink.