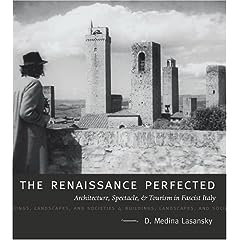 From the preface: “This book examines the way in which the late Middle Ages and Renaissance were manipulated and deployed in service of politics during Italy’s Fascist regime between 1922 and 1945. . . .
The Fascist regime was by no means the first, or the last, government to deploy the medieval/Renaissance past in its political rhetoric. Celebrating the Middle Ages and the Renaissance was central to the discourse of identity politics throughout the history of modern Italy.” 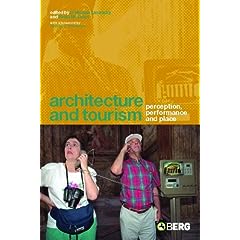