Studies have shown that the average life expectancy of a left handed person is usually about 9 years shorter than the average life expectancy of a right handed person. If you’re a lefty don’t be alarmed as this may only be due to chance. Because it would be difficult to implement an experimental study to this hypothesis, most of the results found are based off of an observational study.

Although it is not thought of as directly causal, left handedness has often times been associated with disorders such as dyslexia, schizophrenia, and ADHD. Another problem that left handed people face is their inability to use tools such a scissors or knives designed for right handed people. These tools are specifically designed for right handed use and are harder to control and use if you are using your left hand instead. Many accidents accrue over the course of a year due to the inadvertent misuse of right handed products. For example with knives, “They are designed for right-handers – if you use it as a left-hander it cuts on the slant all the time, whereas for a right-hander it cuts straight.” The misuse of products like this can be very dangerous and may lead to serious accidents. 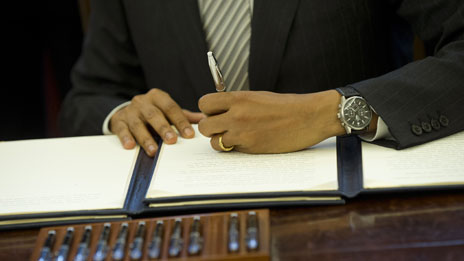