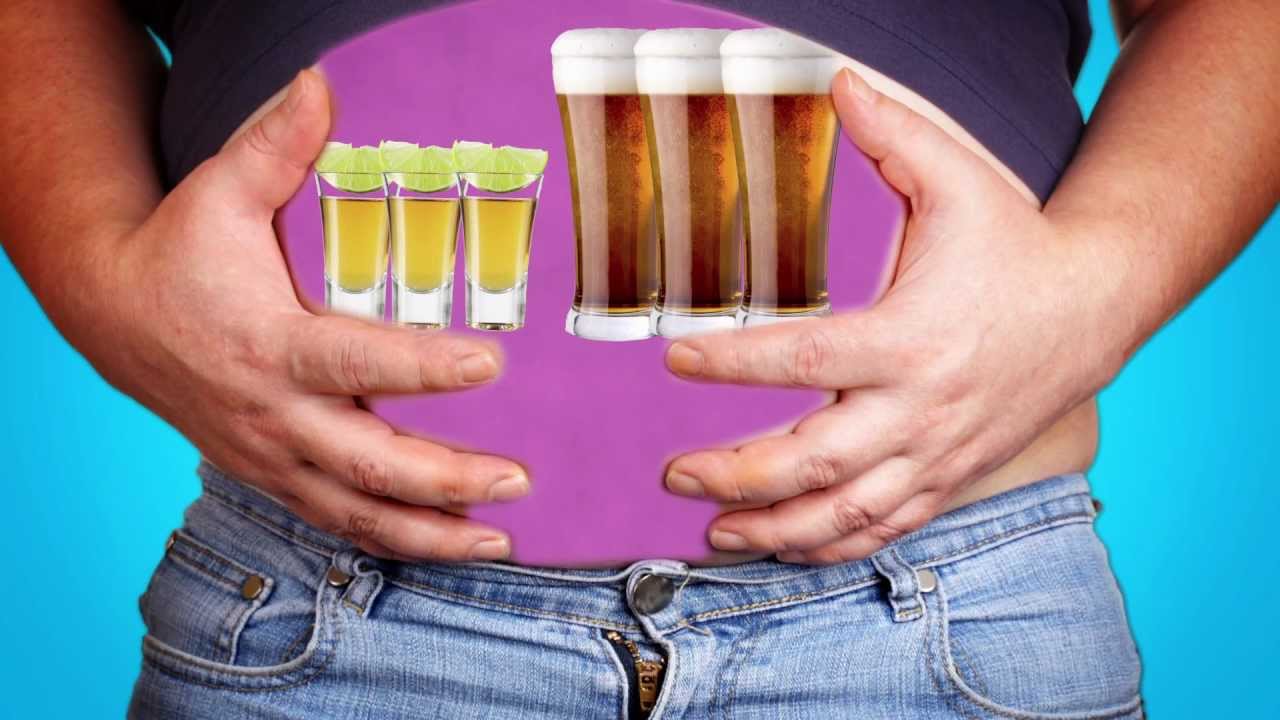 You may have heard the saying “beer before liquor, never been sicker; liquor before beer, you’re in the clear.” Many feel it is best to start any night out with a few shots instead of beer for this reason. There are definitely cases where the old saying is true, but is this just a coincidence or are other factors involved? Is there actual science to the idea that beer before liquor will actually make you sicker?

Some sources disagree with this theory stating, “it’s the amount of alcohol you consume –- not the order of your drinks –- that matters.” This theory would make sense, but does it explain the correlation between starting your night off with beer then liquor, and ending it with bad experiences on the bathroom floor? The saying is labeled as a myth in most studies with this idea in mind. It doesn’t matter the order in which you drink, but take this idea put forth by The Baltimore Sun.

Let me give you an example of why I don’t believe this WebMD-ness: If I have, say, four beers over the course of a night on the town, and then I take one shot of whiskey at the end of the night, I will be in a bad state. Not because of the quantity of alcohol consumed, but because I just tossed a shot of whiskey on top a stomach full of beer.

Another theory to this idea is that starting with beer, you don’t have the same level of intoxication you may get starting with liquor. Liquor, having a higher alcohol concentration, could possibly sneak up on you later in the night should you decide to weight until after beer to drink it. While you may be feeling perfectly fine after drinking beer, the added liquor could put you over the top. Dr. Rueben Gonzales, a professor of Pharmacology and Toxicology at the University of Texas, put it this way. “So if you start out drinking beer at a certain rate, and then continue drinking a mixed drink at the same rate, it’s like driving slowly and then stepping on the gas. Your mouth may not know the difference in the alcohol concentration, but your body will.”

In truth, the saying “beer before liquor, never been sicker” is more likely a myth and other factors apply to why sometimes the myth holds true. However, the factors as to why it sometimes holds true can be enough for the saying to be applied when drinking.

3 thoughts on “Does Beer Before Liquor Really Make You Sicker?”