So…. marijuana. I’m probably the umpteenth person on this blog to write a post exploring this topic. Considering the fact that new marijuana legislation has began to pop up all over the country and a good few states have either legalized it in some capacity or begun the decriminalization process, I personally think it is a good thing that so many people are looking into it. This semester I’ve made an effort to use these blog posts to question the things that we put into our bodies and I intend to approach this with the same skeptical eye. If marijuana could potentially be legalized for medical or recreation use across the nation in our lifetimes, we should know what it is and what it does.

The scientific name for marijuana is cannabis sativa but it goes by many names a few of which are mary jane, pot and weed. There is also another species of marijuana known as cannabis sativa L which is more commonly known as hemp, a non-psychoactive; hemp is used to produce oil, cloth and fuel (livescience). 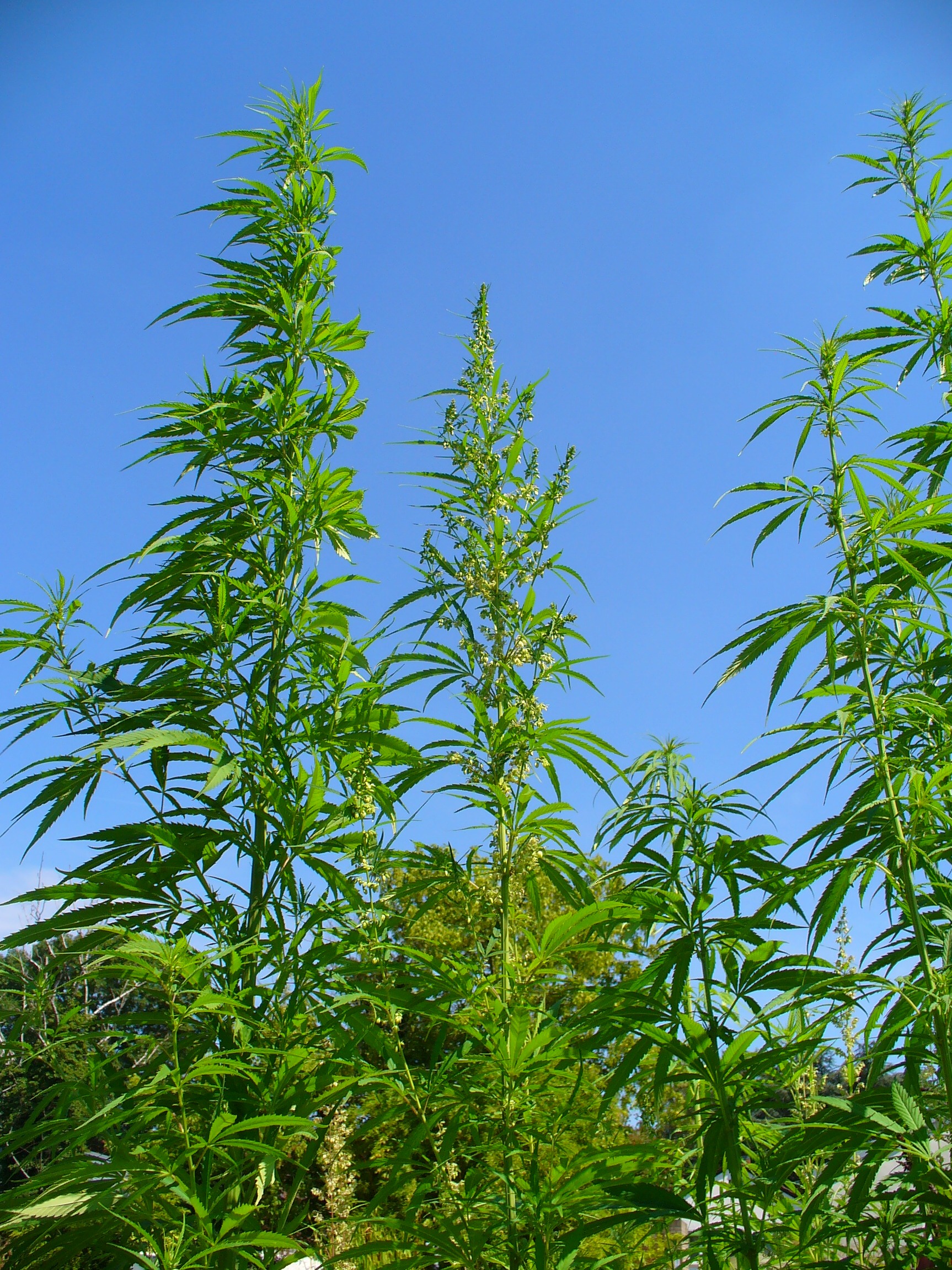 According to the Drug Enforcement Agency’s (DEA) “deamuseum” website, the oldest record of marijuana consumption comes from a Chinese emperor and dates back to 2727 B.C. It was used in the Islamic empire and in 1545 A.D. it was introduced to the western hemisphere when the Spanish imported it to Chile where it was used to make rope, clothing and paper. However, cannabis sativa is better known for its use as a psychoactive drug. The National Institute of Drug Abuse states that marijuana is abused by smoking it in marijuana cigarettes or by using marijuana paraphernalia. It also states that an alternative method of abusing marijuana is the consumption of “marijuana edibles” which can range from brownies to tea.

How does it work?

Posted below is a very informative and well made YouTube video published by SciShow, a youtube channel that discusses science news, history and concepts.

The DEA and the United States government classifies drugs into five categories (schedules) based on dependency tendencies and medical uses. The DEA classifies marijuana as a “schedule 1 narcotic” alongside heroine, lysergic acid diethyl-amide (LSD), ecstasy and peyote. As defined by the DEA, “Schedule I drugs are the most dangerous drugs of all the drug schedules with potentially severe psychological or physical dependence.” They also state that all schedule 1 drugs have “no accepted medical use.” Despite the DEA and the Federal Governments’ standpoint on marijuana, 23 states and the District of Columbia have legalized marijuana in some form. Of these, 4 states and the District of Columbia have legalized marijuana for recreational use.

Cannabis Sativa and the Mind

A team of researchers from Northwestern University and Massachusetts General Hospital/Harvard Medical school conducted an observational study to evaluate the neurological effects of casual marijuana use in people aged 18-25. The researchers used magnetic resonance imaging (MRI) to compare the brains of 20 marijuana users and 20 non-users over the course of three months. They reported that the nucleus accumbens was larger and altered in shape compared to the non-users; the nucleus accumbens is a region of the brain associated with reward processing. Additionally, the researchers observed changes in the amygdala, a part of the brain known to be associated with emotion. In an article published on the Society for Neuroscience’s website cites on of the lead researchers, Hans Breiter, MD, as saying, “This study raises a strong challenge to the idea that casual marijuana use isn’t associated with bad consequences.” The same article also states that this study was funded by the National Institute on Drug Abuse, the Office of National Drug Control Policy, Counterdrug Technology Assessment Center, and the National Institute of Neurological Disorders and Stroke. When evaluating this study it is very important to note the considerable amount of potential bias the researchers may have had when receiving funding from such organizations. Also, as it is an observational study, it is impossible to establish a causal connection between marijuana usage and alteration of the amygdala and nucleus accumbens. Finally, with such a small study size it is reasonable to assume a decent margin of error in their findings.

Cannabis Sativa and YOU

I was actually fairly surprised by the seemingly few studies I found when researching this topic and I was disappointed by the amount of bias I found across the board. I want to stress that I did not only find bias of the dissenting viewpoint. For example, here is a long article that cites parts of multiple studies that support that marijuana has many economic and medical benefits. The article is published on a website funded by NORML, a 501(c)(3) tax exempt foundation that is in favor of marijuana legalization. Whereas the medical and neurological benefits of marijuana consumption seem to be clouded in bias, it is clear that more, unbiased research is badly needed on this issue. Marijuana is the most used drug in the United States (drugabuse.gov) and is becoming increasingly legal across the nation. Due to the relative uncertainty of the effects of marijuana it would be rational to limit or eliminate marijuana usage entirely if you engage in casual use.