The road ahead of you is free-flowing finally! You get passed all that traffic and are finally moving at a good pace. As you come up to the intersection, the light turns yellow. The car ahead of you stops, and if your in New Jersey, you honk because it was clear both of you could have made it through. None-the-less, you are stopped at this red light and it is pretty annoying. But what if I told you it was also bad for your health to be stopped at this light?

Table A explains the Particle Number Size Distribution (PND) which is the exposure to the nanoparticles in each setting. Set 1 is clearly the most exposure, whether it is morning or evening, with the windows down. Using both heat and fan in Set 2 also created more exposure than the other choices. Using the fan and heat individually in Set 3 and Set 4, respectively, created slightly less exposure than the previous settings. The least exposure during the settings was Set 5 with windows up with the fans and heat off.

Table from the University of Surrey Study on ScienceDirect.com 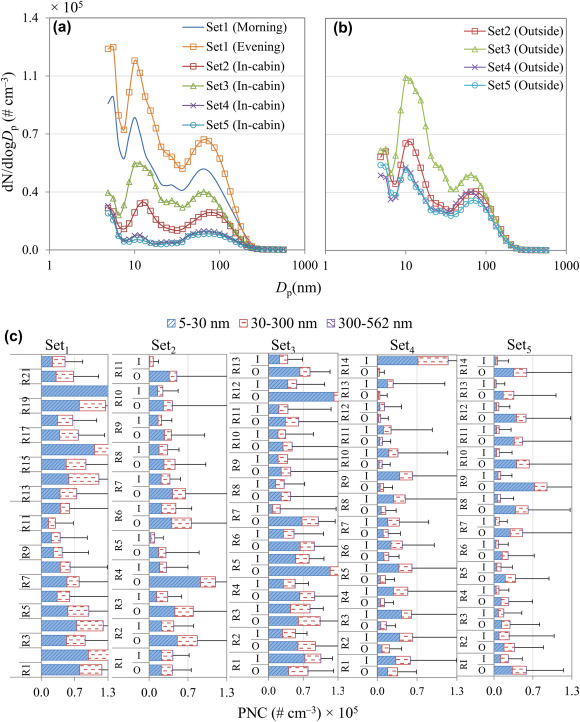 This study, even though it is individual, does indicate the nanoparticles are least harmful at traffic lights if the windows are shut with the fans and heat off. The exposure was least in this case. There are not other studies to compare with this studies results or do a meta-analysis on, but the well-done nature of the experimental trial makes its findings somewhat trustworthy. Based on the results, it appears stopping at traffic lights is harmful and it is wise to keep the windows shut with the fans/heat off when stopped at a red light or avoid intersections as much as possible.

5 thoughts on “Is Stopping at Red Lights Bad for You?”