What if I told you that animals all around the world are killing Humans at a rapid pace. Right now, directly and indirectly all types of animals from mosquitoes to camels are causing a disturbing amount of death, sickness, and disease.

The number one killer of humans has been the mosquito, estimated 214 million cases per year world wide for malaria have been reported according to the World Health Organization. Where I live, a mosquito is just an annoying little bug that comes around in the summer. To people living in the region of Africa the mosquito is a deadly assassin. It is insane how something in the United states which is so well controlled can be such a issue on the other side of the globe. Right now malaria is one of the biggest epidemics in the world, with the lack of research and technology in Africa this problem seems as if it will never be solved, it seems as if the mosquitoes might never give up.

Another recent study shows that one of the four strands of the common cold was actually originated in the camel, yes this camel. 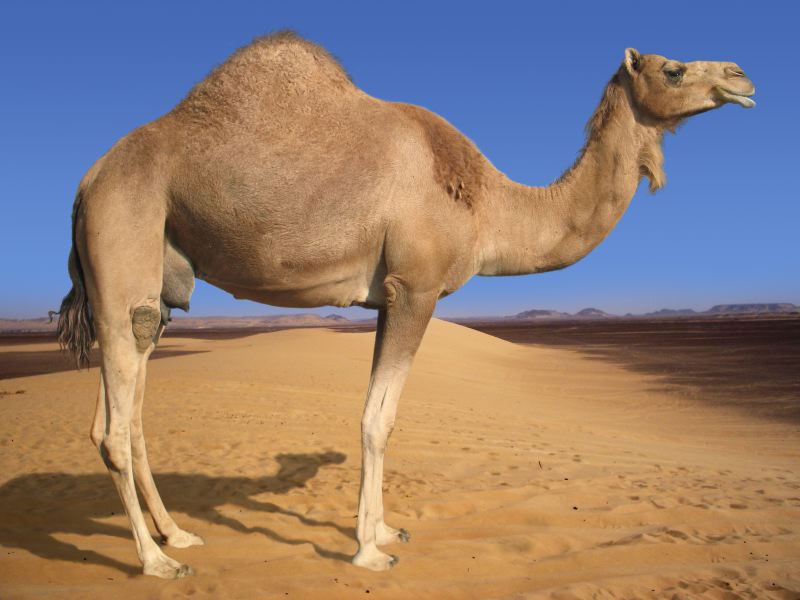 Another disease also linked to the camel is the middle-east respiratory syndrome which is known to be fatal to humans. Lastly, according to Live Science live stock animals also cause a extraordinary amount of deaths yearly.

These are just a few examples of animals causing issues for us humans…but maybe its only right after all the problems us humans cause for these animals. Some may think that, that is a awful thing to say but it is all perspective, we have moved into their homes causing disruption and disturbances. Maybe its the Animals Getting Back at us, I guess we will never know.