While eating dinner in the West Commons I looked at all the other students sitting around me. I noticed that all the smaller students were eating significantly slower than those who were larger. Could the speed they eat at be connected to their weight? I decided to look into this and what I came upon made me slightly alter my question. Does eating slower decrease the amount of food you eat causing you to lose weight? I found an article that discusses how it takes your body twenty minutes to know whether it’s full or not. It goes on to talk about how there are ways of going about this, if you have a difficult time slowing yourself down. Two examples of this are gastric-bypass and a retainer designed by dentists that is put on while eating as to reduce mouth space and decrease your food intake.

I also found an observational experiment, in which participant’s food consumption was tracked and sometimes controlled. Is the connection between weight and rate of food intake directly correlated? Or could the connection be explained by reverse correlation? The volunteers for the study had to meet specific criteria in order to participate. All third party influences that could affect appetite were excluded from the study. None of the 48 participants smoked, had a preexisting medical issue, nor did they take any medications that would have an effect on appetite. 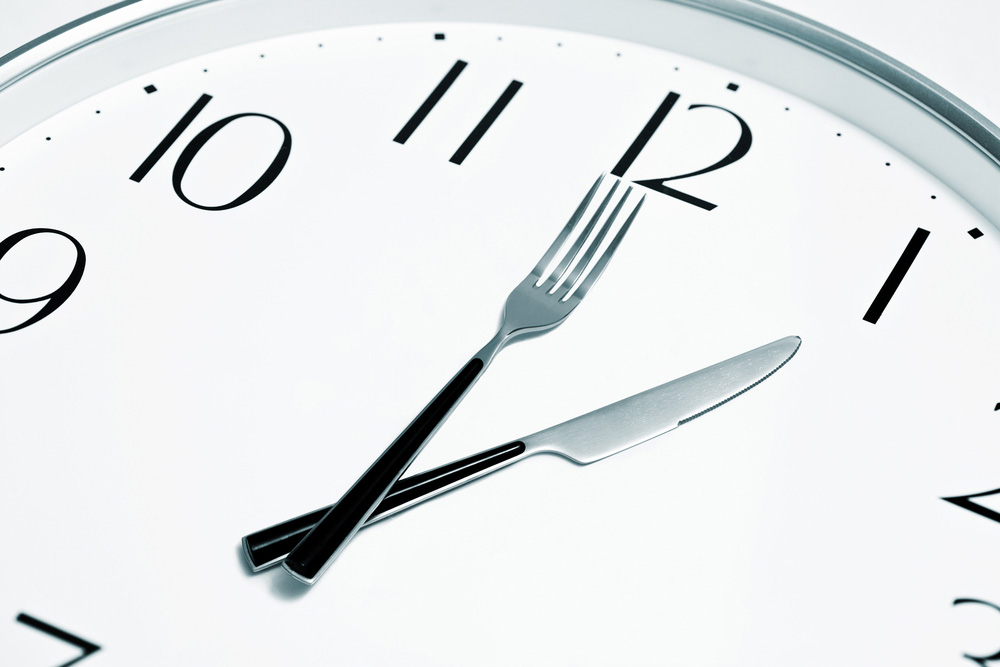 At the conclusion of the study, the data showed a definitive change caused by the deceleration of the participant’s consumption. The experiment showed that, in both men and women, the desire to eat and the hunger of the participants had decreased. However, it did so more in women than in men. The instructed consumption of the chicken directly affected how hungry they were, and how much they were able to eat before feeling full.

So if eating more slowly causes us to want to eat less, does that mean we’ll lose weight? From this study alone it’s difficult to say. However, it isn’t unreasonable to give it a shot. There’s no reason why it shouldn’t at least have some effect on your weight. We eat every day. Many of us tend to eat much too fast. We always look for round about ways of changing our diets but we never stop and think that maybe the easiest thing to do is just to slow down. What can you take away from all of this? First, if you eat your meals a little slower than usual, you’ll feel less hungry sooner. This will cause you to consume less food each meal. Second, if you eat less food at a slower rate then you’re less likely to feel hungry as the day goes on. Finally, your newly controlled eating habits could have a positive effect on your weight and overall health.

8 thoughts on “The Slower You Eat, the Less You Eat”