Throughout middle and high school I always found the concept of the state of nature fascinating. The state of nature is a concept used in various topics such as religion and philosophy used to try to explain how life would’ve been before society. I support the theory that humans are naturally evil, and every action is only to benefit themselves. Since I started taking this class, I wondered if there is a scientific way to actually prove the state of nature.  I’ve researched and have found no studies conducted to actually test the hypothesis of humans are naturally evil or not. Maybe it is not possible for science to explain an idea such as this. The idea has been around for centuries, I find it very surprising that there is no scientific material brushing this question. 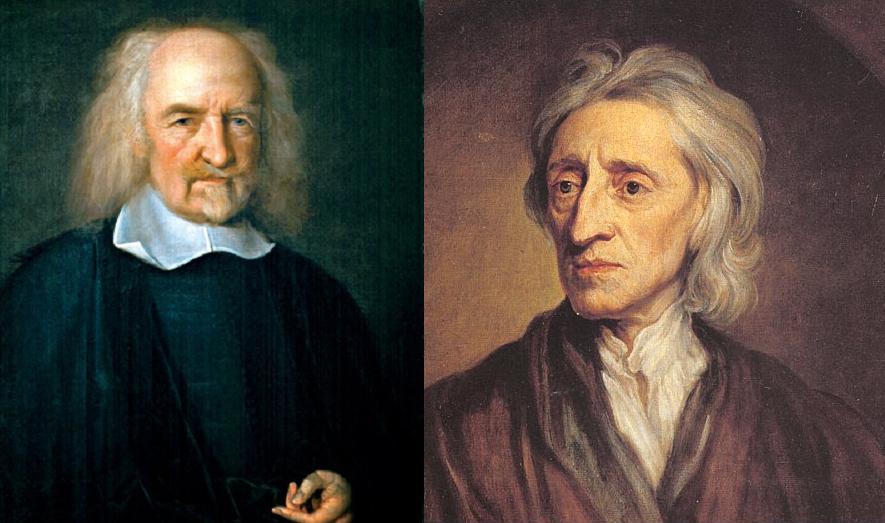 Hobbes vs Locke: State of Nature

1 thought on “Can The State of Nature Be Tested?”