According to Forbes.com, “Gatorade controls 46% of the worlds sports drink market” this is obviously a statistic that jumps out to us, but is it really the best drink for our bodies? Gatorade contains carbohydrates which is a dietary component who’s duty is to give your body energy which is much needed when competing in sports. Carbs in a very large amount such that Gatorade offers is not always the best, large intake of carbs can cause bloating and weight gain and that is absolutely not what us athletes need. Gatorade also is known for having electrolytes which is crucial for replenishing potassium and sodium. Potassium and sodium are depleted when sweating and working out for periods of time so having a large amount of electrolytes in an athletic drink is definitely an advantage for Gatorade over water. Gatorade has many pros for athletes but also has some cons, which spark the question on why not just drink water? 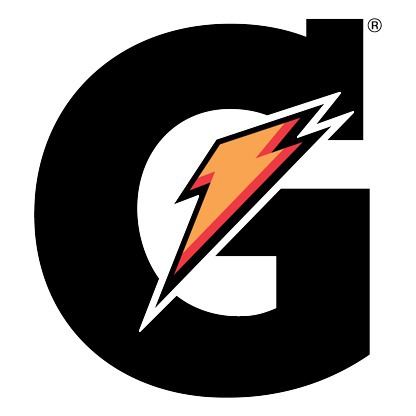 Water, one of the necessities of life. There are many reasons for athletes to drink water while preforming. Water contains 0 sodium which helps the body hold onto the water in your body a lot better, Gatorade contains a lot of sodium and what your body will do with that is sweat is out a lot faster which will actually dehydrate yourself a lot quicker. Water is also a lot less filling and will not lead to as much of a bloated or full feeling in your stomach after drinking.

The battle of Gatorade and water might not be as easy as just saying one is better for athletes than the other. According to David K. Spierer playing a sport or lifting for a shorter period of time water is the go to drink but after an extended long game or match the body starts to become depleted in sodium, potassium, and magnesium and what can help to replenish them is the Gatorade since it has more electrolytes and carbohydrates.

In conclusion, both water an Gatorade have their benefits in specific categories when it comes the the athletic world. Water is the better way to hydrate in a shorter period of time and Gatorade over a very long extended period of time playing a sport will be the better choice for your body. The shorter time period it would be a waste to have all the excess sugar and carbs sitting in your body when your body actually does not need them yet. Everyone’s body is different and everyone has their preferences when it comes to hydrating themselves during athletic events but clearly their is a smarter way to go about choosing Water or the Gatorade as your drink.

8 thoughts on “Correct Way For Athletes To Hydrate”