When I visited my brother in college I could not help but laugh at the fact that his friends would do things and then assure themselves it was “okay” because they heard a rapper sing it in a song. I kept wondering if I should be concerned that this is how people in this generation are assuring themselves of their behaviors. Just because Wiz Khalifa says its ok to smoke weed and get drunk does not mean we actually should partake in those activities. Also, many rap songs promote unethical ways to treat women and consistently call women “bitches” or “hoes.”

So, my question is, Do rap songs and rappers themselves influence our generation?

I would go about this by setting up a survey asking an age group from age 16-20 or somewhere in that range and see if they participated in any illegal substance use or degraded women in any way because a song made it seem “okay” to do so. This age group would be my choice because between these ages I think a lot of self discovery is done. I think these results could then be compared to see if these students were partaking in these activities because they had a source of assurance or if it was simply something like they did not care what people thought of them and wanted to rebel. Of course, you would have to keep in mind certain lurking variables like family life, background, age, and gender in this study because those can all play a large part in this analysis.

This rap music is not solely affecting males however, I found a study that was done on African American girls to see if their exposure to gangsta rap promoted bad behaviors. The results were shocking because a portion of these girls became more likely to engage in negative behaviors during school and outside of school as well. It is noted though that the doctors of this study were unaware if the girls were modeling women in the videos or rebelling just because that was what was being shown. Because of the environment of study, the lurking variables  I had mentioned earlier definitely play a part here, but it is still interesting to see these results on this particular group of African American females. I think it would be beneficial to go to a complete opposite group of women and see what their reaction to the same videos would be in order to eliminate some variables.

Other possibilities I found about how hip-hop and rap affects our younger generations is not so much the industry itself, but rather the problems in our society that are already existing are just being addressed. For example, a Stanford University article stated that the industry is more so an outcry rather than a direct affective method pressed upon the youth. However, if the youth responds in a way that brings recognition to the outcry then the artists will have been successful in the message they were trying to get across to the rest of the world. Perhaps this is where reverse causation could come in where rappers could say that the events happening in generations today are causing them to write songs in order to bring awareness to the world. 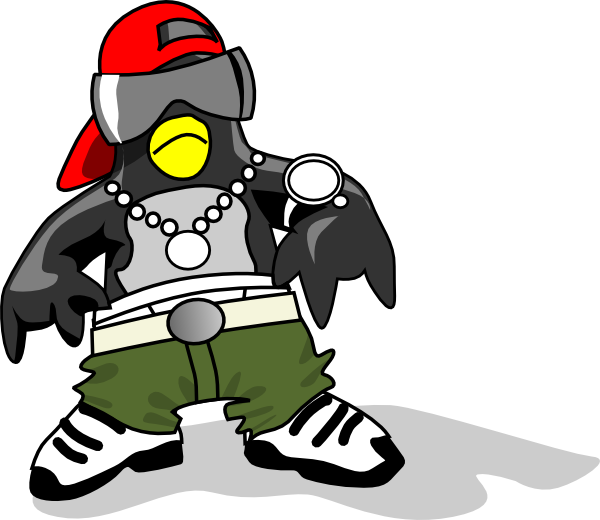 There may be problems with the youth already and they are just crying out for help, we really do not know for sure, but I think a lot of rap needs to be monitored by parents before allowing children or teens to listen to it because some teens are influenced by these lyrics. Artists are often idolized by younger generations so these generations will try to model them exactly in order to grow up like them. The hip-hop industry is also only growing, so we need to find a way to promote safe behavior and healthy choices to young generations and not allow them to be so influenced by lyrics in a song that merely are just words that rhyme.

I am not trying to get rid of the hip-hop industry in any way in this blog. I, myself, am a lover of rap and hip-hop but to the extent that I simply listen to it for the sound not necessarily the negative lyrics it possesses.

I hope this blog does bring awareness to the fact that some people take these lyrics to heart more so than others do. With young generations we really do need to start monitoring the media so that they do not grow up engaging in dangerous behaviors.

1 thought on “Rap About It”