A common colloquial phrase known to college students drowning in studies and stressed out adults suffocated by work alike is “I’m so stressed that I’m tearing my hair out” or other related phrases. Why do we associate seemingly unbearable stress with pulling our own hair out? I mean, there are a million different ways to relieve anger or stress, (some popular favorites include screaming into a pillow or even partying the infuriation away), but why is the most popular level of extreme stress expressed by saying you want to pull your own hair out? 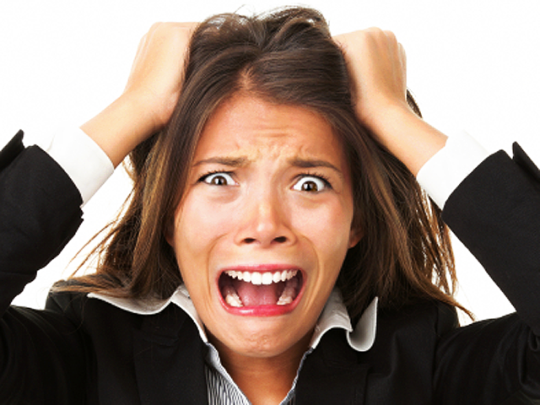 After falling into a deep, dark hole on the internet, I discovered that hair pulling due to anxiety or stress is actually a diagnosed medical disorder. It actually affects a large portion of Americans daily. The disorder is called trichotillomania. The disorder causes people to pull their hair out from their scalp and eyebrows as well as their eyelashes. Over two million people living in the United States are currently coping with this disorder in their daily lives. The trichotillomania disorder most definitely suffers from the file drawer problem. It seems to hold little importance in the medical community despite the large numbers of people affected by the disorder.

Because of the file drawer problem that research revolving trichotillomania faces, the studies done on the disorder usually revolve around what exactly causes it. In a study published by the British Journal of Psychology, an experiment was performed on nineteen healthy subjects and eighteen that were suffering from trichotillomania. The purpose of the study was to see which part of the brain exactly was affected by the disorder and how. The null hypothesis of this study was to assume that trichotillomania had no relation at all to a functioning brain.

With the healthy participants being used as the control group and the patients dealing with trichotillomania being utilized as the experimental group, the study pushed to find imbalances of grey and white matter in different regions of the people’s brains. After a series of tests were done investigating the presence of grey and white matter within the subjects’ brains, it was found that the experimental group had an unproportionately large amount of gray matter distributed in their brains. The grey matter was found to be extremely dense in the frontal lobe and differing parts of the brain that control motor functions, planning, voluntary actions, and coping with differing emotions. 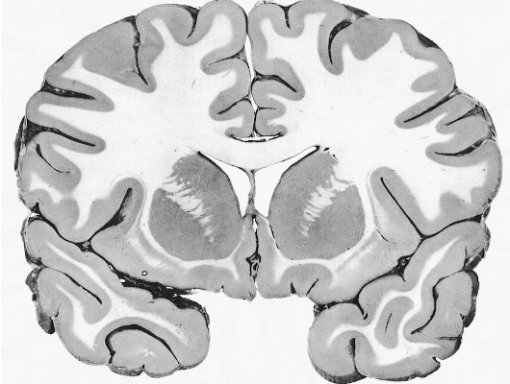 The presence of this grey matter in these differing parts of the brain of the study group living with trichotillomania disproves the null hypothesis of the study. It is clear from the study that this grey matter present within the patient’s brains clearly triggers their habitual and incessant hair pulling. Conclusions derived from the study affirm that the action of pulling one’s hair out is a body focused repetitive behavior. The people suffering from trichotillomania pulling their hair out is similar to the way that people who deal with OCD must wash their hands constantly. From the parts of the brain that this grey matter affects, its clear that the people who deal with this disorder utilize pulling their hair out to cope with their emotions. Therefore, the disorder is essentially involuntary, and exists as a coping mechanism for the people that suffer from it to deal with their emotions, whether that be stress, anger, anxiety, etc.

So it seems that someone can be stressed enough to pull their own hair out. Whether trichotillomania is the root of the idiom or not, it is clear that the disease, for the amount of people it affects daily, requires more attention in the medical and scientific world.