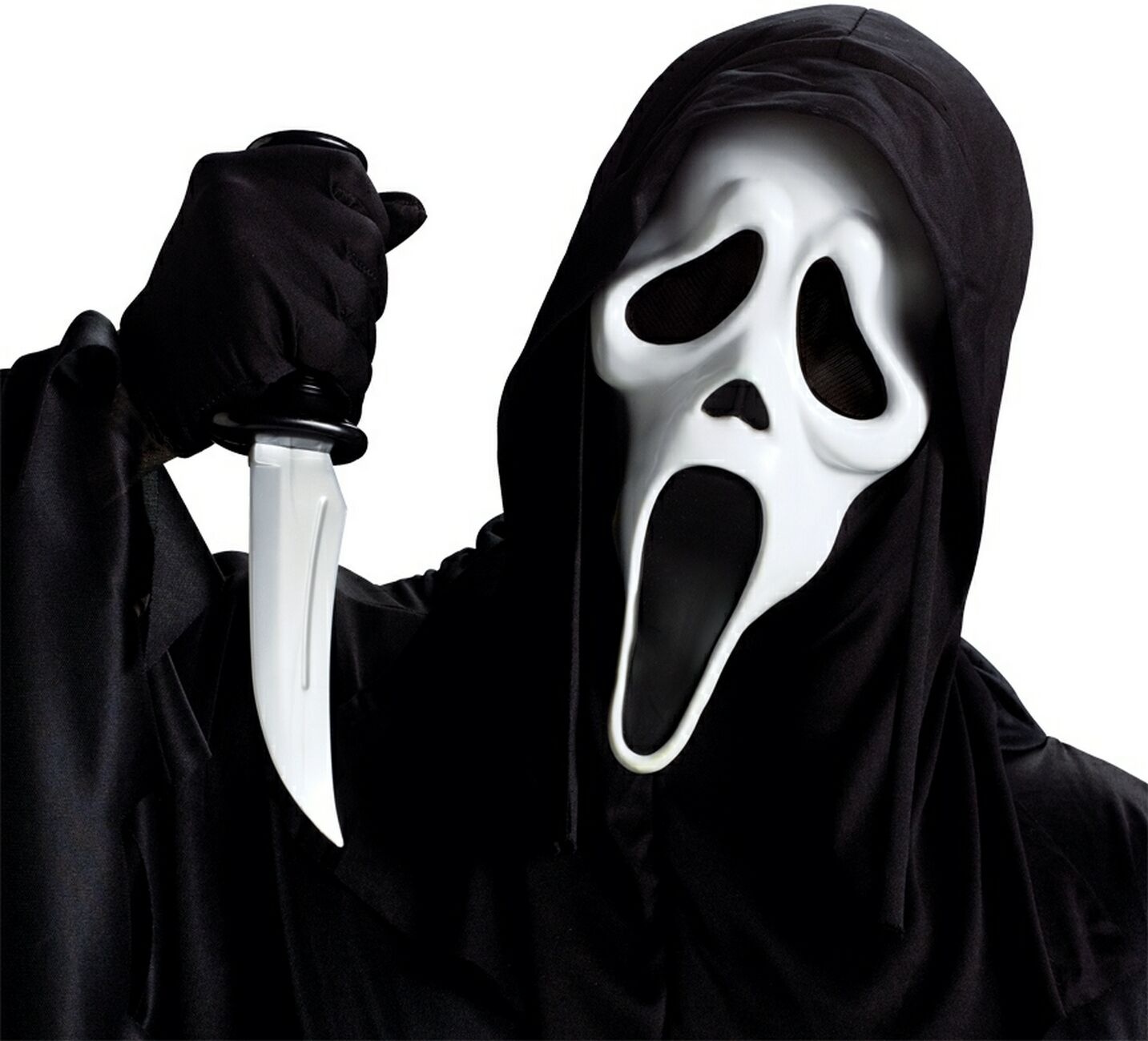 I was watching a horror movie the other night, and naturally I started laughing. I laugh a lot, sometimes when it’s appropriate, often when it’s not. It often feels therapeutic to laugh. Laughter relieves stress and allows us to cope with life’s horrors. So, I wondered, from a medical standpoint, if laughter was actually beneficial. Does laughter actually make you healthier by helping your body fight disease and cope with illness? I decided to take a look at a few studies to find out. The conductor of the single blind study.

The first study was small. It focused on 37 patients suffering from breast cancer who were being treated with radiotherapy. In this single-blind control study, 19 patients were placed in a control group, while the remaining 18 were treated with laughter therapy in addition to radiotherapy. The hypothesis being tested was that laughter therapy would reduce the radiation dermatitis that plagued those suffering from breast cancer. The results rejected the null, accepting that laughter therapy reduced the incidence of grades 3 and 2 radiation dermatitis, but not 1 and 0. It also concluded that while more people in the experimental group experienced less severe pain, the results were not statistically significant. The researchers insisted that more research needed to be done to confirm their results that laughter therapy was effective. 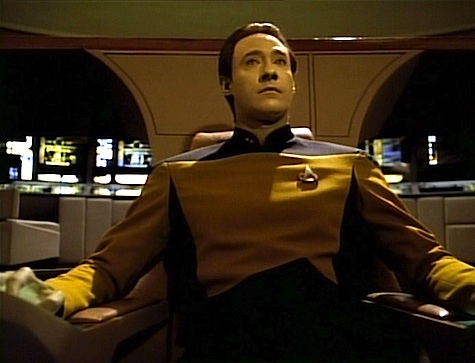 A visual representation of Data.

I agreed with this conclusion. The study is small. It’s not enough data to decisively conclude anything meaningful, but it does point in the right direction. Laughter, in one form or another, may be a valid form of treatment for something as terrible as breast cancer, at least in a way. I’m also not shocked that laughter would need to work in tangent with “real” medicine to yield results. I’d be surprised if any study found laughter alone could cure cancer, or any other disease, alone. As this study pointed out I’d need more data to come to a satisfying answer.

To find my satisfying answer, I turned to a meta-analysis. Using narrative synthesis, researchers searched Medline (which contains papers published since 1946) and Embase (which contains papers published since 1974) for papers regarding the effects of laughter in humans. They divided the results into two categories: positive and negative effects. They found laughter relieved stress, reduced depression and anxiety, improved lung function, and reduced risk of myocardial infarction. It also caused some serious problems like cardiac ruptures, abdominal hernias, asthma attacks, headaches, jaw dislocation, and interlobular emphysema. The study also found that laughter can be caused by conditions like epilepsy, strokes, and multiple sclerosis. In all I found this analysis to be very informative. 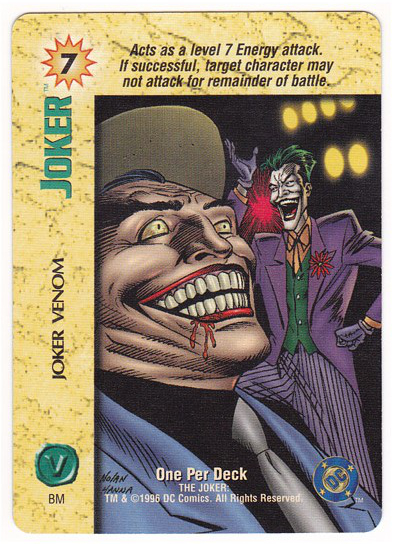 A lot the results are common sense. Laughter, on a basic level, is quickly forcing air out of your mouth and nose. Improvements in lung function, increases in asthma attacks, and jaw dislocation all make logical sense given what laughter is. I was satisfied with the research done by this studied and found it to be informative. When I set out to learn more about the effects of laughter, I hadn’t considered the possible negative consequences. All I had considered is laughter would simply not help us get better. Based on the results of the first study, I’d say that helping us get better is well within the realm of possibility, but in looking at the results of this analysis, I must conclude that laughter can be as helpful as it is harmful. Like a drug, laughter can be dangerous. For small gains in lung function and reduced anxiety, there are cardiac ruptures and jaw dislocation. Indeed, I have concluded that laughter is a medicine with many positive side effects, but also many negative ones. It is a medicine, but laughter is far from the best medicine.

5 thoughts on “Is laughter good for your health?”