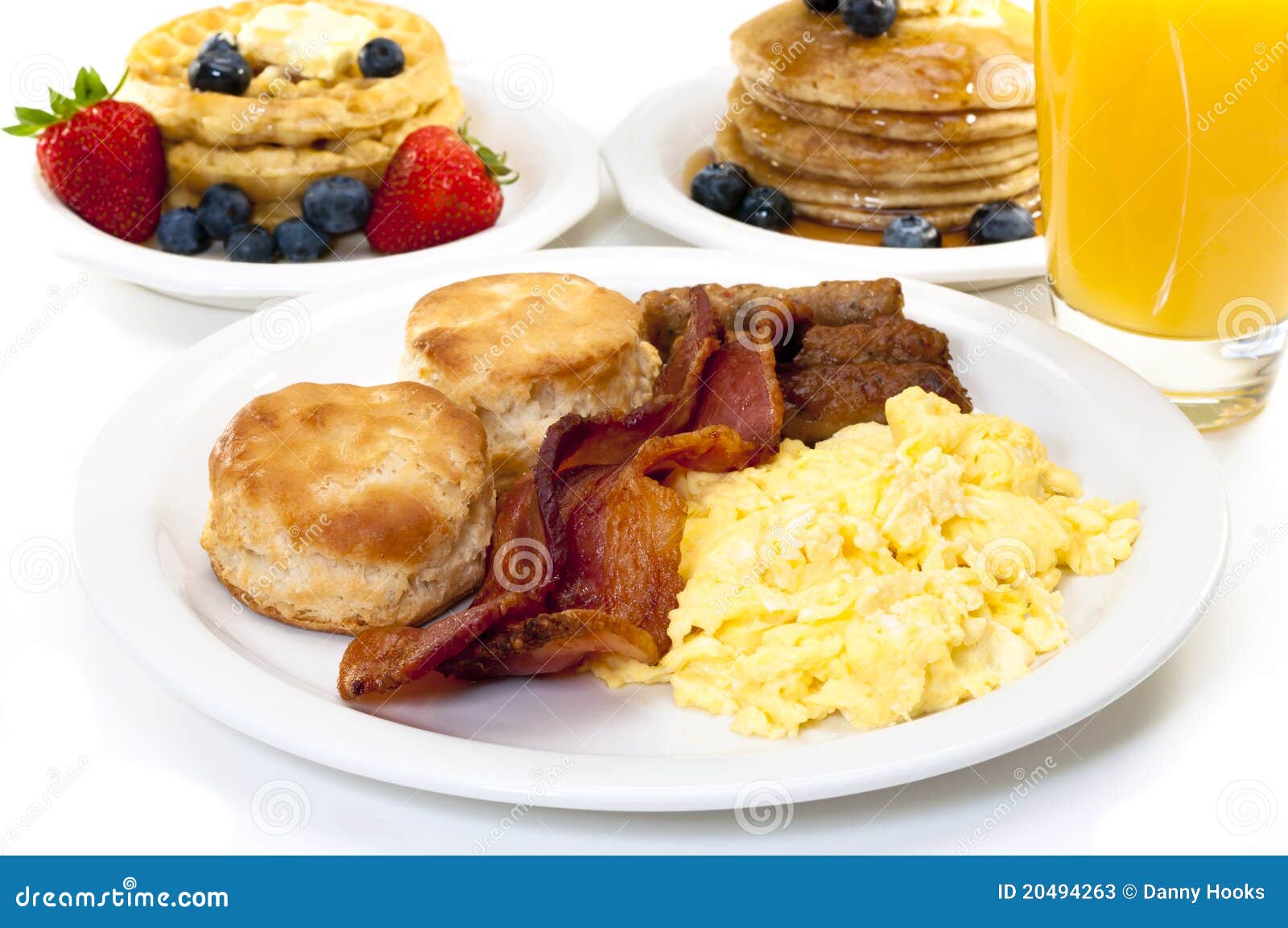 Growing up I was always told to eat a big, healthy breakfast because it’s the most important meal of the day. As I got older, I began to eat breakfast less and less. Now, like many other college students, I prefer to sleep through breakfast altogether. My roommate on the other hand is an early riser and loves to eat a big breakfast. Since I am extremely skinny, he always tells me that skipping breakfast is hurting my already poor diet. I started to wonder if what he said was true: is missing breakfast really bad for you? According to Allison Aubrey of NPR, it isn’t.

In her article, Aubrey says that extensive research dating back to the 1960’s has shown that breakfast can lead to improved health. However, this is being disputed today. Researchers in Canada studied about 12 thousand participants and monitored their eating habits in relation to their BMI (body mass index) and their weight. They found that the participants’ eating habits had no relationship with either other factor. I am a bit skeptical with this study because the researchers did not manipulate the x variable (breakfast) at all. If they had randomly chose half the participants to eat breakfast and half to skip it, then we could possibly see some causation. Instead, what they did was have the participants self-report their eating habits, which can lead to bias (people can be embarrassed about how much they eat) error (people can easily forget to write it down), or at best show us a correlation, but no causation.

David Ludwig, nutrition professor at Harvard School of Public Health, says it’s not about when we eat, it’s what we eat. He says that if you choose to eat a breakfast full of processed carbs, it’ll probably be worse for you than if you don’t eat at all. However, if you eat a breakfast full of protein, like eggs, you’ll be feeling satisfying longer. Drew Ramsey is a psychiatrist at Columbia University and he studies the link between food and mood. Ramsey also agrees that protein in the morning can help people control their appetite better. In his study, Ramsey took 57 adolescents and randomly placed them into 3 categories: low protein breakfast, high protein breakfast, and no breakfast at all. The results showed that high protein breakfasts caused people to reduce their daily intake, hunger, and they did not gain any fat.

Looking at both studies, I am more inclined to side with the fact that eating a healthy breakfast is most beneficial. Having said that, my original question was whether or not it was bad to skip breakfast altogether. While one study said you should eat a healthy breakfast and the other says it doesn’t matter, they both say that it’s not bad to miss breakfast either; it just depends on what you eat when you decide to do so. Now, I may start to eat a healthy breakfast more often, but I won’t feel guilty when I skip it entirely.

5 thoughts on “Is breakfast really essential?”