I was never the type of person that went to bed early, especially now that I’m in college and the workload has become significantly heavier than it was in high school. I sometimes find myself doing homework and studying until 2 or 3 o’clock in the morning, only to wake up early for my 8 am the next morning. This is a similar case I find with most of my friends and I bet many other college students. I know that only getting 4 to 6 hours of sleep a night is not good for anyone, so I decided to research the negative effects of reduced hours of sleep.

The article, “Teens Who Stay Up Late Could Face Academic, Emotional Problems Later On”, shares a study conducted by researchers at the University of California, Berkeley that found a correlational link between low GPAs and the time at which teens go to sleep. The study involved 2,700 teens in middle and high school. When surveyed, 30% of the teens said that they went to bed after 11:30 pm during the school year and after 1:30 am during the summer. The study concluded that with a decrease in the amount of sleep teens get during the school year, the worse they will perform in school. They also found that with a decrease in the amount of sleep during the summer, teens’ levels of stress and anxiety increase (Huffington Post 2013).

But how can we fix this issue? What is an easy way to start going to sleep earlier? Further into my research, I found another study conducted by researchers at UC Berkeley. The study started with a couple dozen teens who went to sleep any time later than 10:30 pm in addition to having an emotional, social or academic issue. The purpose of the study was to biologically change the times at which the teens needed to sleep and when they would wake up to overall improve their sleeping habits. It was a four year-long experiment where participants would go to interventions and calming activities such as yoga. In conclusion, the improved sleeping habits will improve the amount of melatonin, an important hormone secreted in the brain (Merriam-Webster). This will overall improve the social, emotional, and academic problems that these teens had. 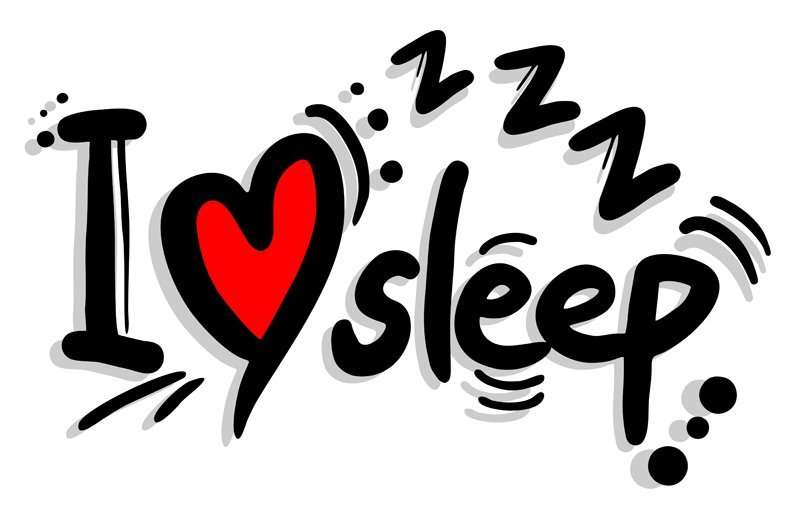 Dim the lights: Study aims to get teen night owls to bed earlier