I take naps every day. I usually feel very tired around noon to one o’clock, so I let myself does off for a couple hours before finishing my day. This usually makes me feel refreshed. It also makes my contacts dry. I wanted to know if napping had any benefits, or any negative effects. I found a lot of studies.

A lot of the studies I found concerned the elderly. It seems science has many questions about how napping will cause people around 65 years of age- specifically people from the United Kingdom- to develop unhealthy conditions. The first study I found examines a group of men aged 60-79, from 24 different British towns, using a population study, and self-reporting methods to determine if the amount of nighttime and daytime sleep had an association with heart failure. The results found that men who nap for an hour or longer during the day were likely to have pre-existing conditions like depression, poor health, and were physically inactive. They were also at greater risk for heart failure.

In looking closely at this study, it’s obvious that, in most cases, sleeping during the day is a symptom of poor health, not a cause. The older men in this study slept for longer during the day because they were unhealthy, it did not cause them to become healthy. All the conditions listed, lack of exercise, depression, would all likely cause any man or woman to sleep during the day. There were no similar studies among a younger demographic, but it appears that napping itself is not a cause of any of these problems. However, this does raise a question of why people who nap during the day, nap during the day? Is it because of conditions listed above, or because they are tired and need a few extra minutes of shut eye? 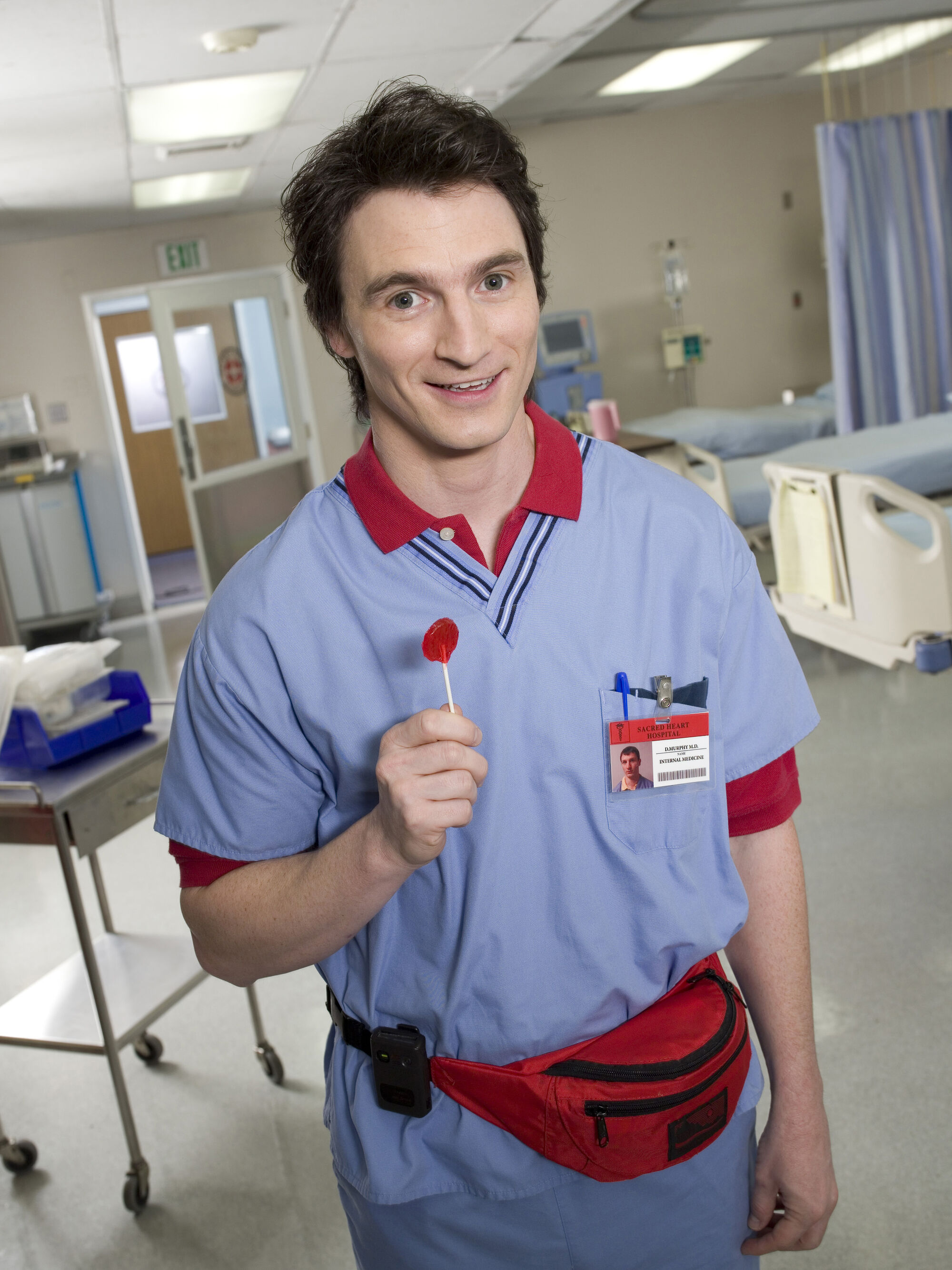 I found another study not involving elderly Brits. This study looked at medical residents to determine the effects of a mid-day nap on their performance. This study was a controlled intervention study in which residents were split into a nap groups and a non-napping group. Each group was hooked up to an ambulatory sleep monitor which researchers used to monitor their awareness and alertness during their shift. Those in the napping group were allowed to recline on a chair and nap for 20-minutes, those in control were sat in the same chair but were talked to to prevent them from napping. The study found that those in the control group had no improvement in cognitive functioning, nor did they suffer less attention failures. The experimental group did improve. The study concluded that a short nap, the mean nap of nappers was 8.4 minutes, will improve cognitive function in these medical residents.

Now looking at both studies, I believe napping may have positive effects. In the first study, elderly men napped because they were ill, depressed, and not physically active. They also napped for over an hour each day. The fact that they napped because of these symptoms is something I find interesting. The human body, when sick, wants to get better, so by napping during the day the body is trying to help itself and keep it functional. Really, I’d like to see a study wherein half these elderly men do not get to sleep to determine if it makes them even worse because I believe the napping is helping. To further this idea, I turn to the second study on medical residents. Here a brief nap was shown to improve cognitive function for the busy residents. A simple 8 minutes made the difference, so clearly some brief shut eye could do us some good. Overall, I think there is something to be said here for sleep in general. Both groups likely lacked adequate sleep and made up for it, in part, by napping. I think it is likely that napping is an acceptable substitute for missed late night sleep. I therefore conclude that napping is helpful.

11 thoughts on “Are naps helpful?”