Ever since I was little, I was enamored by the game of chess. From the intricate design of the pieces, to the simplicity and complexity every game can achieve individually, it truly is an interesting activity that I have enjoyed playing for many years. Although they are not video games by any standards, current games of any sort carry a social stigma to them that relates them to being a waste of time, especially in a society that encourages constant communication and being plugged in. Today, I wish to delve further into my love of chess and explore whether or not it is actually a waste of time, or an activity worth pursuing for further bettering over the course of my life. 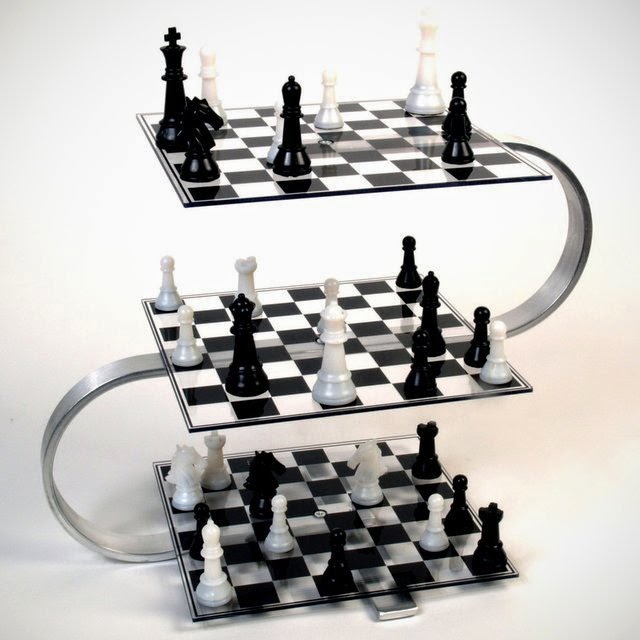 According to the Chess in Schools Organization, one of many inner-city groups that promote the playing of chess within educational communities, two studies conducted in the 1990s point towards the overall benefits that playing chess can have on children. One study measured how the lower and average scoring children who took standardized tests obtained an even higher score after being introduced to and playing chess regularly, as opposed to the unaffected group which score the second time around with little to no actual difference. The other highlighted the significant improvement in the measurement of emotional intelligence children gained as a direct result of playing chess. Since then, cities such as New York and other major metropolitan cities make it a point to integrate children and communities into the chess community.

Benjamin Franklin, a well renowned scientist and diplomat back in his day, also enjoyed playing chess in his off time, so much in fact that he wrote an essay about it titled The Morals of Chess, which was published in 1786. Franklin claimed that not only is chess an enjoyable activity, but he also claimed that important qualities in everyday life were exuded and practiced every game that was played on the eight by eight square board. These qualities included foresight, circumspection, and caution namely, along with the practice of respect, patience, and sportsmanship.

Fun Fact: Not only did he enjoy Chess, but Franklin also created the first Volunteer Fire Company, among many other ideas and objects throughout his lifetime! Source: http://a1.files.biography.com/image/upload/c_fit,cs_srgb,dpr_1.0,q_80,w_620/MTE1ODA0OTcxNjMyNzg5MDA1.jpg.

Overall, the idea that chess is attributed by some to be a waste of time is far from true. There are many documented examples of the benefits chess provides, including health benefits like preventing the onset of Alzheimer, according to a meta-analysis in the New England Journal of Medicine. On the other end of the spectrum, there is hardly any evidence or documented cases out there to support the notion that chess is detrimental or negative in any way, shape, or form. Of course, there are the third variables to consider, such as the established condition of a player before they begin playing chess, or even if individuals who already have those traits are allured to chess like a magnet to the refrigerator door. There is also the chance that chess is absolutely detrimental and I am completely off my rocker, but with the large amount of chess-related evidence in support of its benefits, I am hardly dismayed by the notion that it could be due to chance that chess is harmful. In closing, my hypothesis was found to be a null hypothesis given the lack of evidence to support how wasteful chess is, although if there is something more important that needs to be done, players should prioritize completing more important tasks first. Just like with everything, chess is good in moderation, so long as it does not consume someone’s life in a harmful manner.

Thanks for reading this post! Have a comment or question? Want to play a game sometime? Do you disagree with anything I laid out above? Feel free to leave a reply, and have a great day!

3 thoughts on “Chess – A Waste of Time or Brain Booster?”