Going to a school like Penn State, we suffer through a lot of winter. Gross, rainy, snowy, freezing days are the norm here for 80% of the year, and yet, it seems to be a fairly fun, loving place. However, one common myth is that seasonal changes affect students academic success. I decided to investigate this, because I’m already feeling less motivated and more inclined to stay in bed rather than get up for my daily 9 am. So, do seasonal changes affect students academic success?

In one study, a group of 2479 college students were analyzed to investigate how their GPAs were affected across various seasons. In this study, the GPAs of the students were collected from the fall semester and the spring semester to investigate if there was any significant changes. According to the authors, sophomore, junior, and senior students retained higher GPAs in the spring when the weather is looking up and typically nicer. In addition, most students had higher scores on tests and assignments in the spring season, leading to one potential link between seasonal changes and academic success (Besoluk and Onder). However, let’s take a look at another study to find any other evidence.

This study won a Special Achievement Award at this year’s Environmental Protection Agency symposium held in the nation’s capital. Three Oregon high school students, sophomore Josean Perez, junior Julio Montano, and senior Jose Perez, chose to investigate whether temperature, specifically room temperature, affects student performance. Their hypothesis stted that students would be more attentive at a neutral room temperature, and the test would be conducted among ninth graders. They begun by administering a standard test to six ninth grade classes in a controlled manner (Perez, Montano, and Perez). They kept each class for 10 minutes in the room to get them used to the temperature, and then had them take the initial test. They varied the temperatures by either placing hot plates around the room or

opening windows and placing ice in the sinks (Perez, Montano, and Perez). The differences between scores were insignificant in their initial results. They decided to change methods, conducting some tests in portable classrooms with AC, to more significantly vary the temperatures. Following these changes, they found the average test scores were slightly more distinct, however, overall too similar to conclude that temperature has any effect on student performance (Perez, Montano, and Perez).

As the studies were too varied to conclude anything for sure, one possible cause here is something called Seasonal Affective Disorder. This disorder 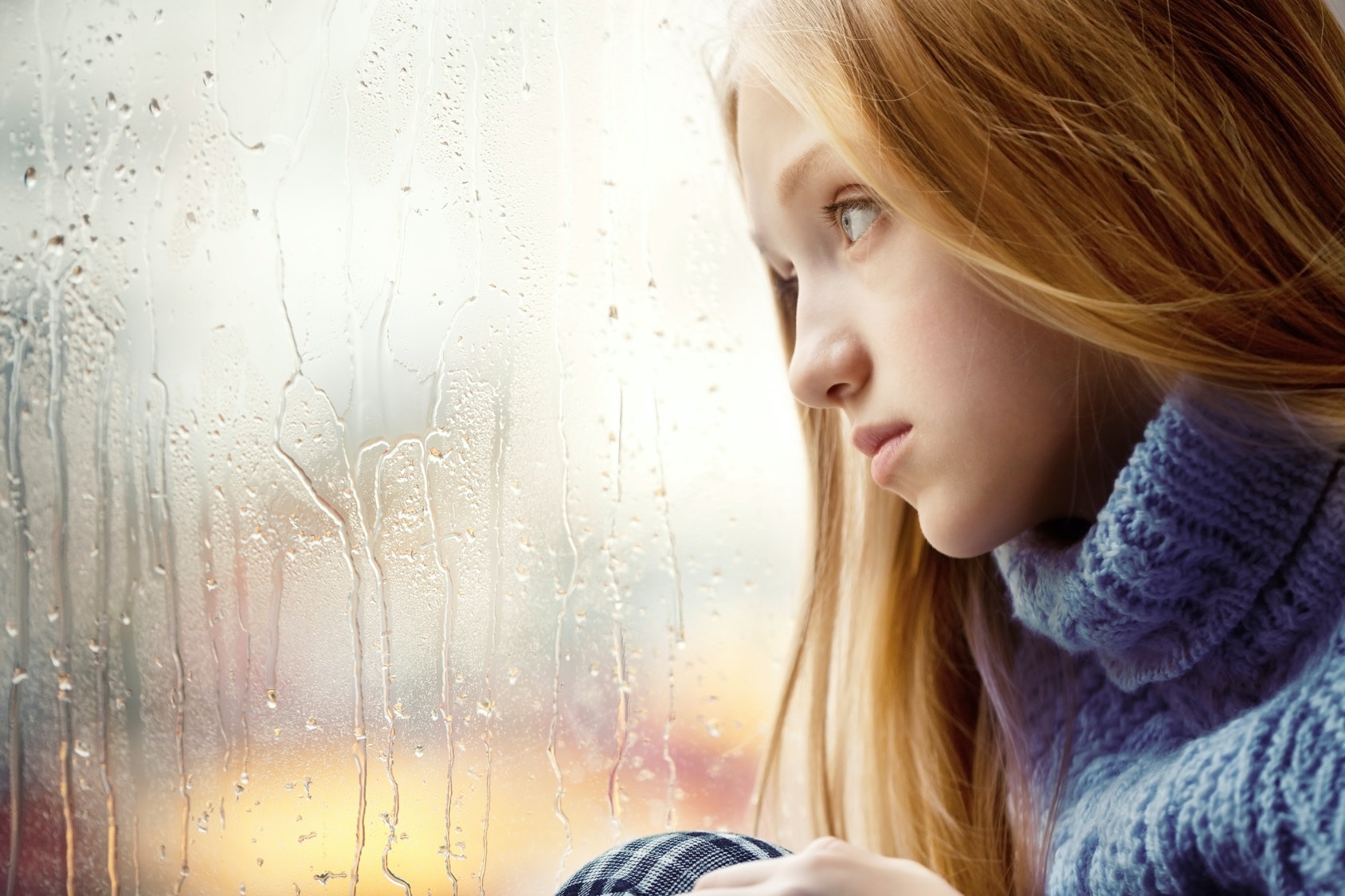 is apparent in the fall and winter as exposure to sunlight is minimized, and it affects between five and 13 percent of the population (udallas.edu). Apparently, this is a result of a variety of causes, including an affect on serotonin and melanon levels as well as circadian rhythm.  The symptoms include increased stress and anxiety, lower moods, irratibility, feelings of guilt, decreased energy, increased sleep, and changes in school performance, according to the University of Dallas. This could very well be an additional contributor to this trend of worsened school performance in the cold months. However, it affects only a small portion of the population.

In conclusion, the results from the few studies that have been conducted on this are not consistent enough to point strongly enough to a link between seasonal changes and student academic performance. One possibility could definitely be Seasonal Affective Disorder, but again, this is too small of an affect to be the root cause. Perhaps with more studies, we will find a stronger link.