You have no idea how many times in my life I have wished that teleportation could be a reality. I love to travel, as in I love to be where I’m traveling to, however the traveling itself has gotten a bit tedious for me. I’m sick of long car rides, and I hate having to go through the struggle of airports. It would be incredible if I could have a little teleportation device to simply push a button on or hop into a teleportation machine and it would send me wherever I want to go in barley any time at all. Unfortunately, this technology doesn’t exist. We are on the way there though! I was curious, so I tried to figure out what sort of research is being done on teleportation technology. 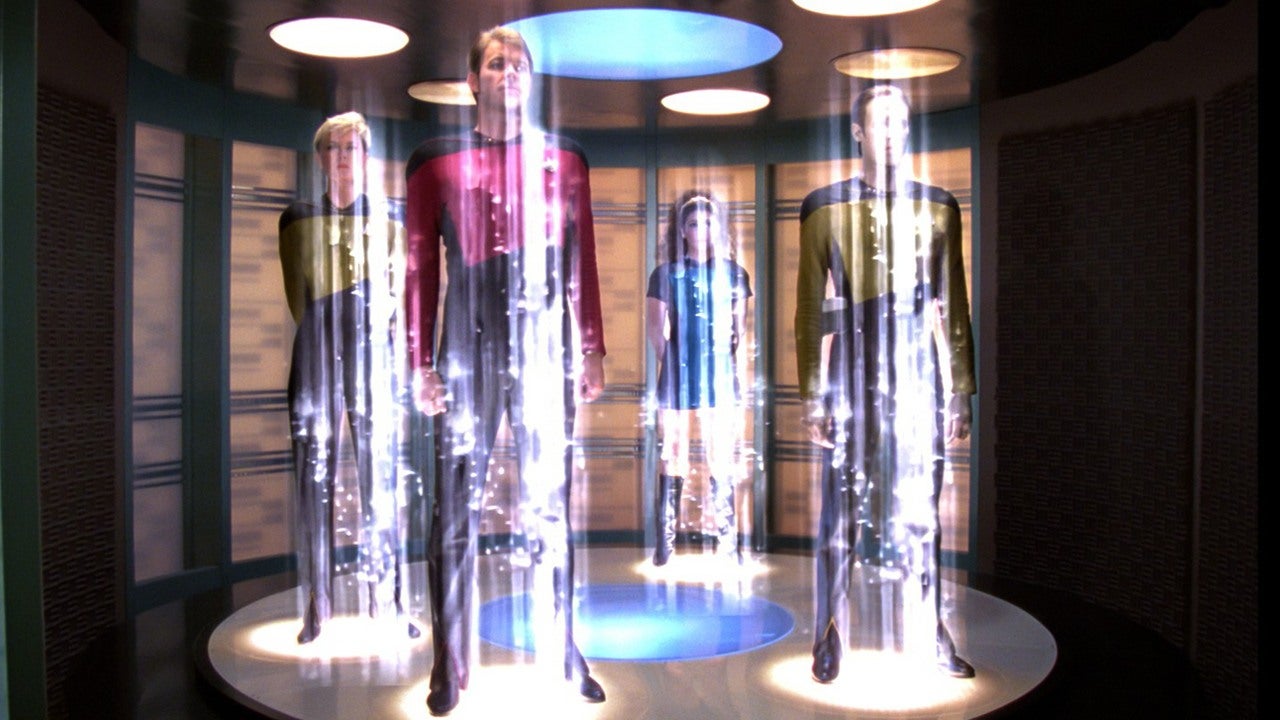 I found one research paper published which reported that a group of European researchers managed to successfully complete a quantum transport of photons a distance of about 88 miles between to Canary Islands! This article discussed how this success was accomplished and reported just a few short days after Chinese researchers reported transporting photons about 60 miles. The process of quantum teleportation means the information can be sent between two locations helped by a previously shared relationship between the sending and receiving locations.

It’s taken years to even get to this point, and we’re only just now figuring out how to send tiny little photons very short distances. It took the European researchers close to a year just to develop systems that could withstand the weather conditions they would encounter. They also used single-photon detectors to detect the information teleported across the two points, and synced the clocks between these two points.

Both of these successful attempts at quantum teleportation have set the basis for future attempts. We now know the fundamentals behind quatum teleportation. We can really only move forward from here. However, like this article says, neither one of these reports published have been peer-reviewed. This does mean that reports in the future may show slightly different results. The reports are basically just proving that a concept for quantum teleportation is one that can actually be used.

Keeping all of this in mind, we can still hold high hopes that researchers will accomplish some incredible things in regards to quantum teleportion in the coming years. We’re one step closer to a real life Star Trek…

3 thoughts on “Beam Me Up Scotty”