Every dog is capable of responding to the sound of its name being called. Whether it responds by performing a specific action, being summoned to their owner, turning to look toward someone, or even just have their ears perk up a little, a trained dog knows when its name is being called.

Experts say that certain kinds of names may work better than others. Specifically, dogs have the ability to hear an ‘s’ sound to a much more intense degree than we do. In addition to that, dogs also respond better to shorter names with two consonant sounds. The idea is that more intense sounding names are more likely attract the attention of a dog, while at the same time, having too many sounds in a longer name may cause confusion and tend to be much harder to learn and understand.

Dogs actually have the ability to understand on average 165 words, according to studies. These words range from simple commands, to specific objects. While they don’t necessarily always understand what the object’s purpose is, they can usually identify them. (For example: a leash or a ball.) 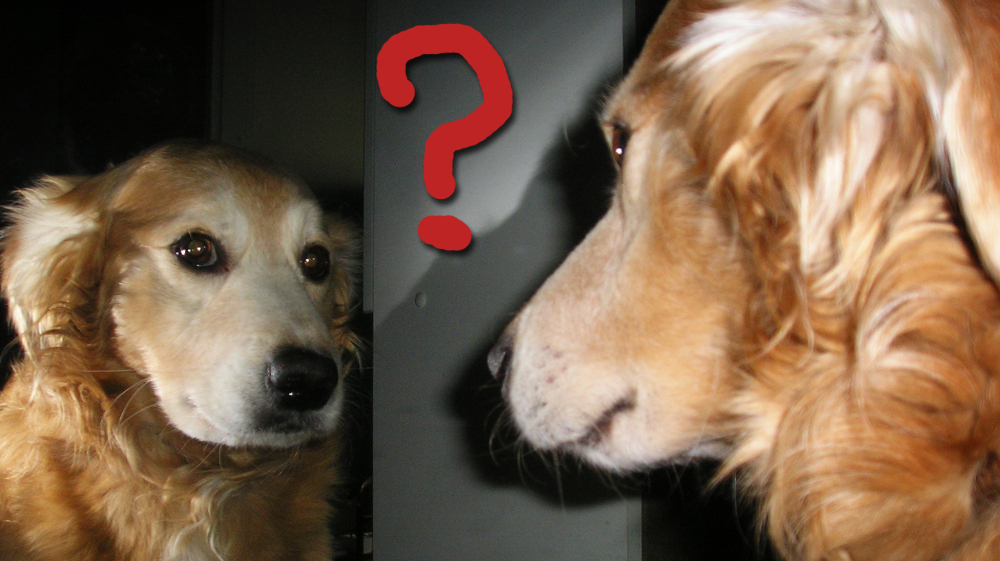 The difference between a name being a simple trigger word and having a self-meaning to the dog, we must first understand whether or not dogs are actually self-aware. While studies have been done to test whether or not they are self-aware through the use of a mirror (and subsequently failed, as many dogs could not recognize their own reflection), Marc Bekoff developed a test that was designed specifically for dogs. In this test, he was able to show that a dog was less interested in their own “mark”, while they appeared interested and sniffed the marks of other dogs. The conclusion established that there are simply degrees to awareness among creatures. While dogs may lack many of the traits that allow us to identify ourselves, they do have a sense of what their body can do and what’s theirs. 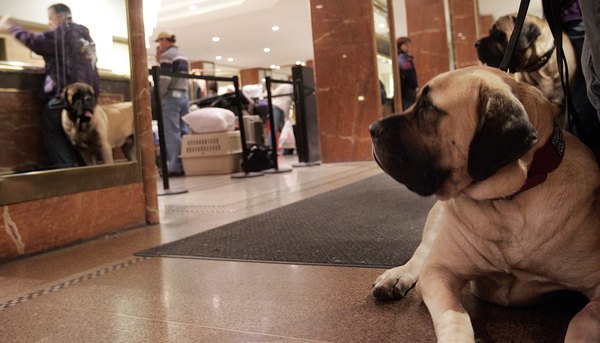 So what does this have to do with names? Well, it all comes down to how names are interpreted in general. Isn’t a human’s name just as much of a “trigger” as a dog’s would be? We respond to what we are called, just as a dog does. Our own degree of self-awareness is unaffected by the name that we identify with. In addition, a dog can learn to know somebody else by name, the same way we do.

The truth is, we don’t know exactly what dogs think. However, we do know that they can memorize and understand words, be that in the form of triggers and commands, or just identification of objects. If a dog has the ability to identify itself and associate a name with having their attention desired, it’s fair to say that a name may mean to them the same it means to us, on a basic level.

Also, here’s a video that shows a group of dogs that each responds individually to their own name.