I’ve been a certified scuba diver since the age of 12, and since then I’ve gone on over a hundred dives. Despite the incredible amount of experience I’ve logged since first getting my feet wet in 2008, I’ve never taken other scuba certification courses past my original open water training. One certification that has always interested me is the Nitrox certification. With a regular certification, a diver may only use regular compressed air tanks (meaning it’s the same air we breath on land, just compressed to 3000 psi in a scuba tank). Nitrox is a different mixture of gasses than just regular air, and from what I have been told it helps with different aspects of diving, such as being able to stay down longer, and have shorter decompression times. Considering that it requires a whole other course to gain certification to use it, I was curious whether Nitrox is better than air when it comes to diving, and whether or not it’s worth it to get certified to use it.

Why does this matter? Well due to the increased atmospheric pressure levels divers encounter while underwater, divers need to be conscious of the nitrogen levels within their blood. When we inhale we breathe in a gas mixture that predominantly contains nitrogen and oxygen. The oxygen we breathe is absorbed into the bloodstream and used to fuel cell processes. The nitrogen isn’t really used by the body, and most of it is exhaled; however some of it is absorbed into the bloodstream as well in the form of nitrogen bubbles.

There a few ways that decompression sickness can be prevented. The first is using dive tables or dive computers to manage time spent at depth (essentially to monitor the amount of nitrogen in the bloodstream). Shorter dives lessen the chance of increased risk. Shallower dives also allow less nitrogen to enter the bloodstream as opposed to deeper dives. If a diver plans to do multiple dives in a day, or over the course of a few days he/she must carefully manage the amount of time spent underwater, and due to increased residual nitrogen in the bloodstream, successive dives require shorter dive times. 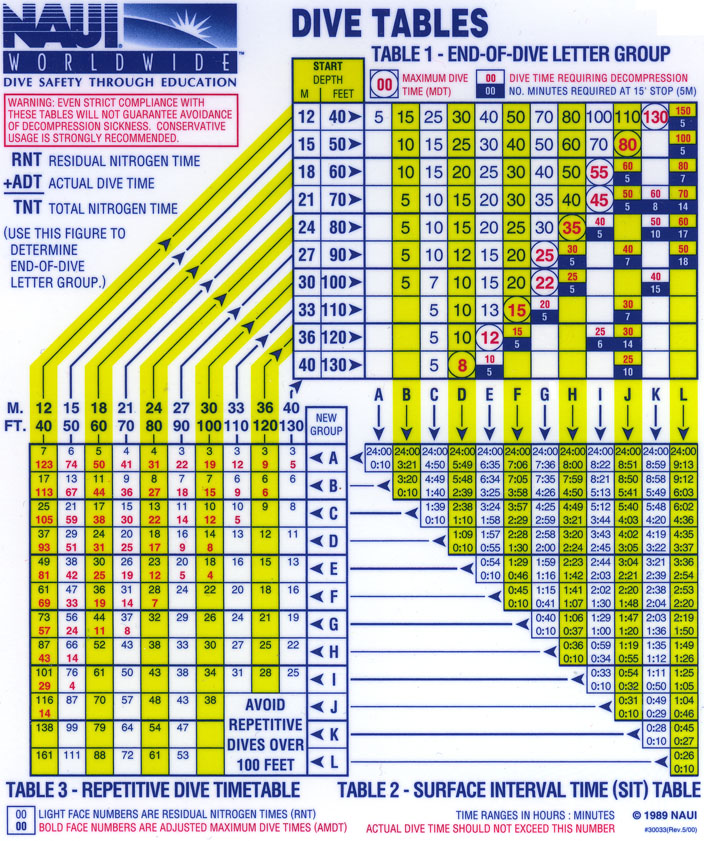 The concept behind Nitrox is that because it has lower levels of nitrogen, less is absorbed into the bloodstream at depth. This allows for longer dives, shorter surface time between dives, and longer successive dives. All of these things are huge benefits to a recreational scuba diver like myself, who would like to stay down as long as I can when I dive.

Although experts agree that nitrox gas mixtures shouldn’t be used at depths of over 114 ft, in my opinion the course is worth the $200 price tag given the benefits that are associated with it. For a recreational scuba diver like myself, dive trips are costly endeavors, and I’d like to be able to maximize my time spent underwater during the course of the trip, and nitrox air mixtures would help me achieve that goal.