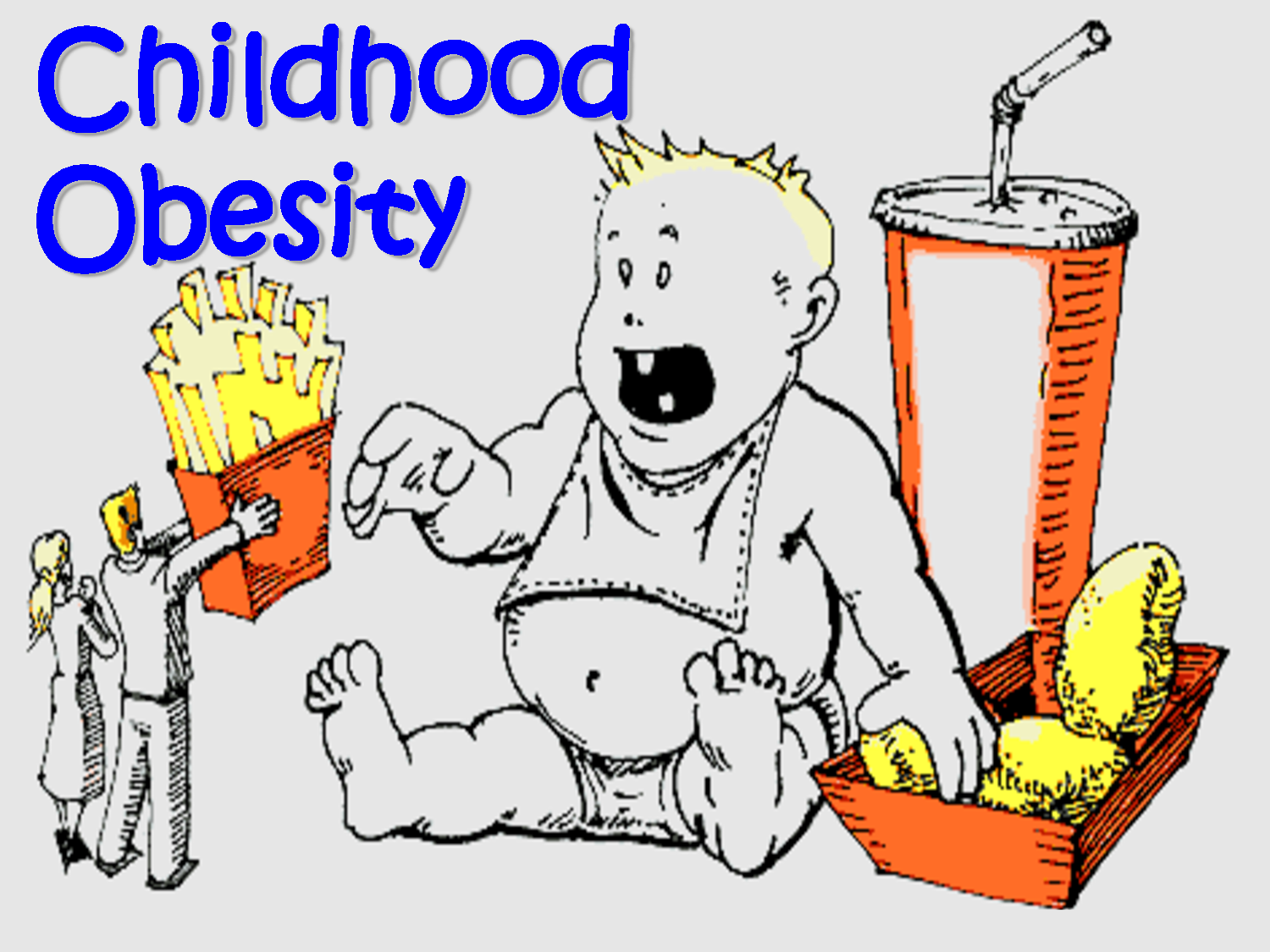 In a study with 6,250 children ranging from kindergarten to the fifth grade, researchers found that children who were obese scored lower on math tests than non-obese children. With a sample size that big, it should be no coincidence. The study considered many other factors that could possibly cause the lower scores including family income, race, parents’ education levels, etc. However, it still showed a strong correlation between obesity and worse test scores. Studies also show that obesity can affect your child’s school performance as early as kindergarten.

Just because you are fat doesn’t automatically mean you are not going to do as well as another classmate who is slimmer than you. There are many possible reasons why obese children do worse in school. One possible reason is because they miss more school days than other children. Another study suggests that children who see themselves as overweight do worse on tests than children who don’t perceive themselves as overweight. This suggests that academic performance correlates to self-esteem and other psychological factors, not pounds. A study shows that obese children have lower levels of self-esteem.

According to Robert Siegel, M.D., excessive weight may affect a child’s intelligence at a cellular level because obesity causes inflammation and other health problems. Another reason why obesity might get you a lower math score is that obesity may have resulted in neglect due to irresponsible parents. If parents don’t care about their child being obese, they might also not care about their academics.

In conclusion, obesity does affect school performance. This is because obesity usually comes with lower self-esteem which affects learning. Obesity also may cause children to go to school less. However, none of this directly means that if you are fat, then you won’t do well in school. Obese children can do just as well in school than any other child. All you have to do is study.

2 thoughts on “Obesity and School Performance”