Cheating has been a problem for as long as I can remember, and rather than wondering why I’ve been wondering how. If it has been an issue for as long as it has, I would think there would be more research going into it and how to prevent it. A few experiments have been done explaining both why and how people cheat. 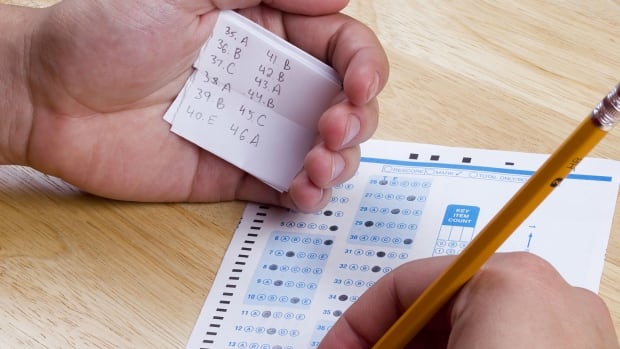 In conclusion, what teachers should do to further prevent cheating is change their curriculum. By adding more exams, assessments, and assignments students are less pressured to cheat because it has less of an effect on their grade as it would if there were only one exam. Studies have shown that frequent tests and quizzes help learning, so it would be beneficial for both the teacher and the student.

Hi everyone! I’m Lexi Paxton and I am from Herndon, Virginia a small suburb of Washington, D.C. I’m a freshman and currently I am undecided but I’m leaning towards something business related. I initially decided to take this class because science is typically one of my least favorite subjects, but when I heard about this class I was intrigued. Not wanting to take chemistry or biology, I was split between this class and the science of music which seemed much less interesting to me. I’ve seen many pictures of Dwight posted, so I decided to add to the collection because he is an amazing character to say the least. The Office is my favorite show so I found a list of some of the great things that were said on the show. I am not planning to be a science major because of my hate for memorizing and reciting facts. I think more science classes should be about critical thinking rather than just memorizing elements or equations.