Penn State President Graham Spanier is responsible for 96,000 students, 24 campuses, 1700 buildings and an annual budget of $4.3 billion. I asked him to our class because he is a magician.

Magic says so much about the need for science. From my notes, the Spanier pearls:

To which I would just add the one rule of science which magicians really, really demonstrate:  Don’t assume something weird, surprising or counter intuitive has a supernatural cause just because YOU can’t explain it. 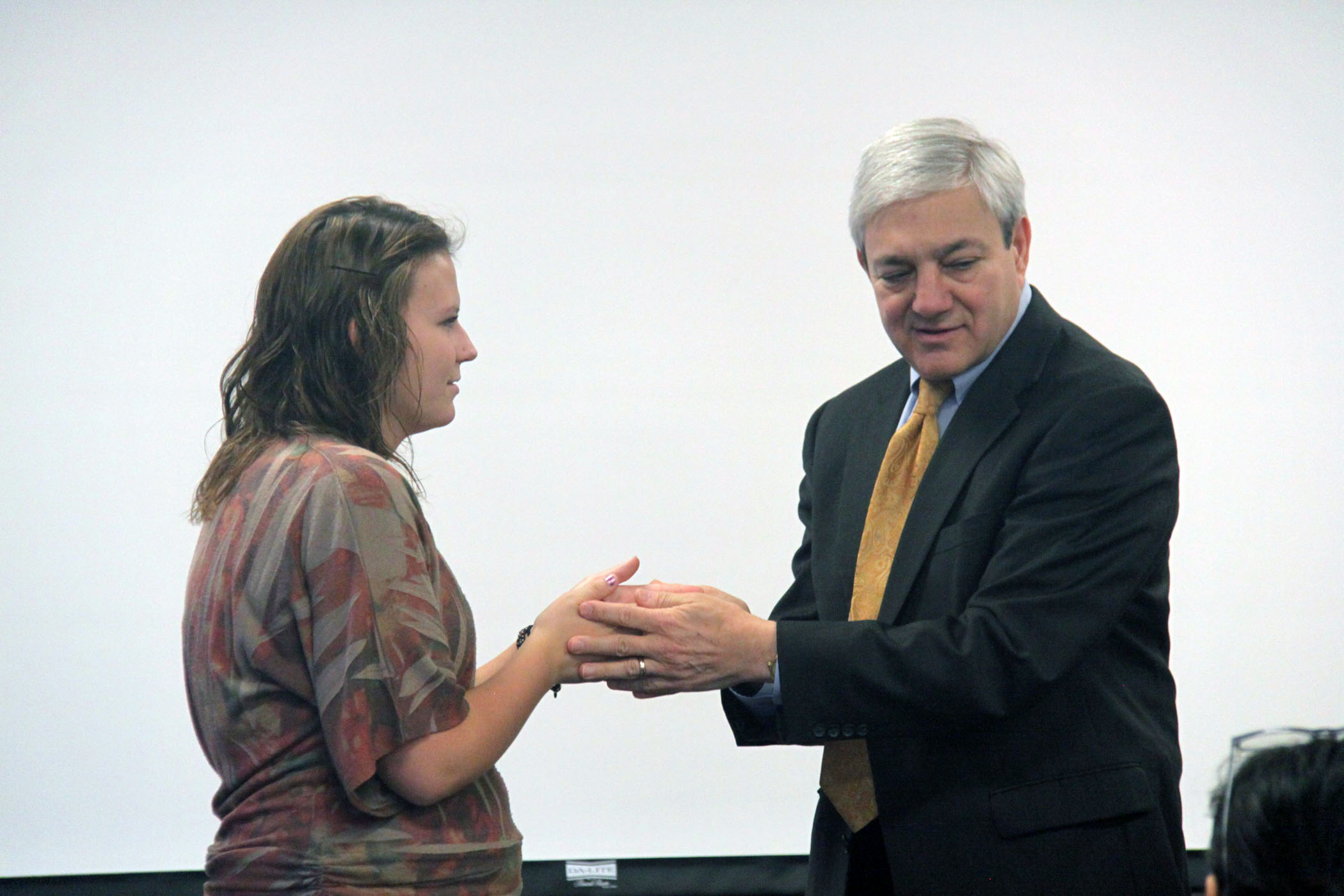 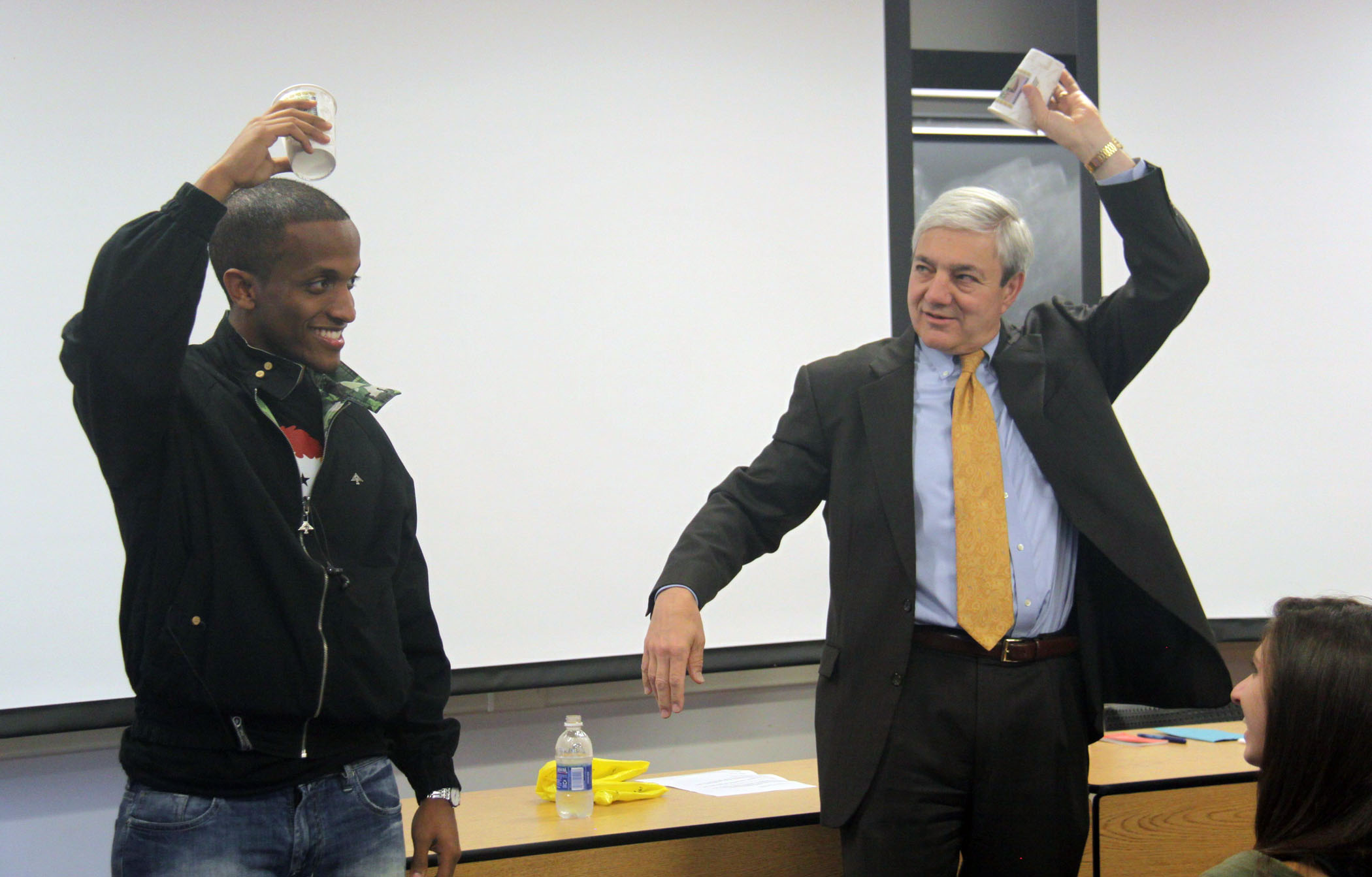 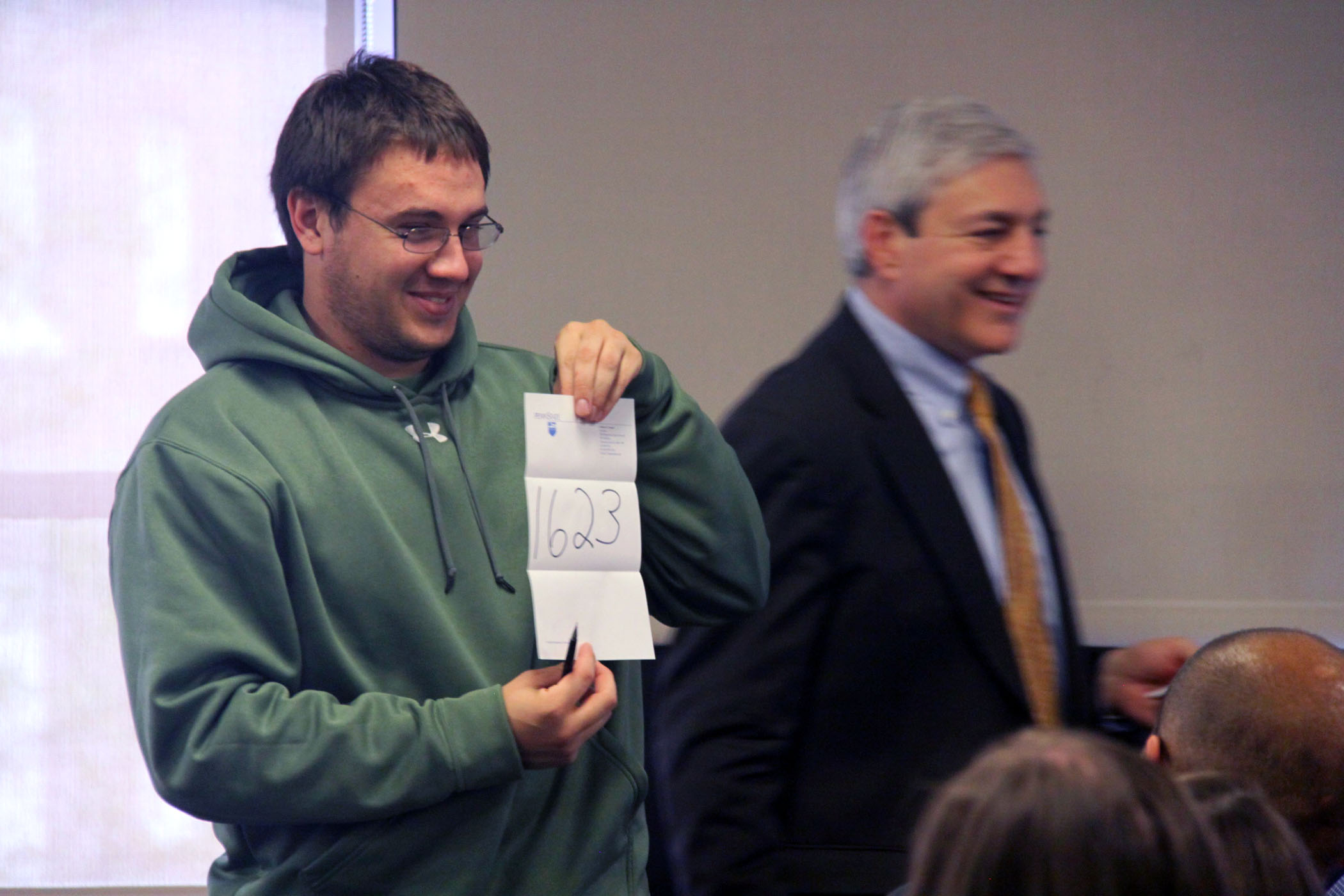 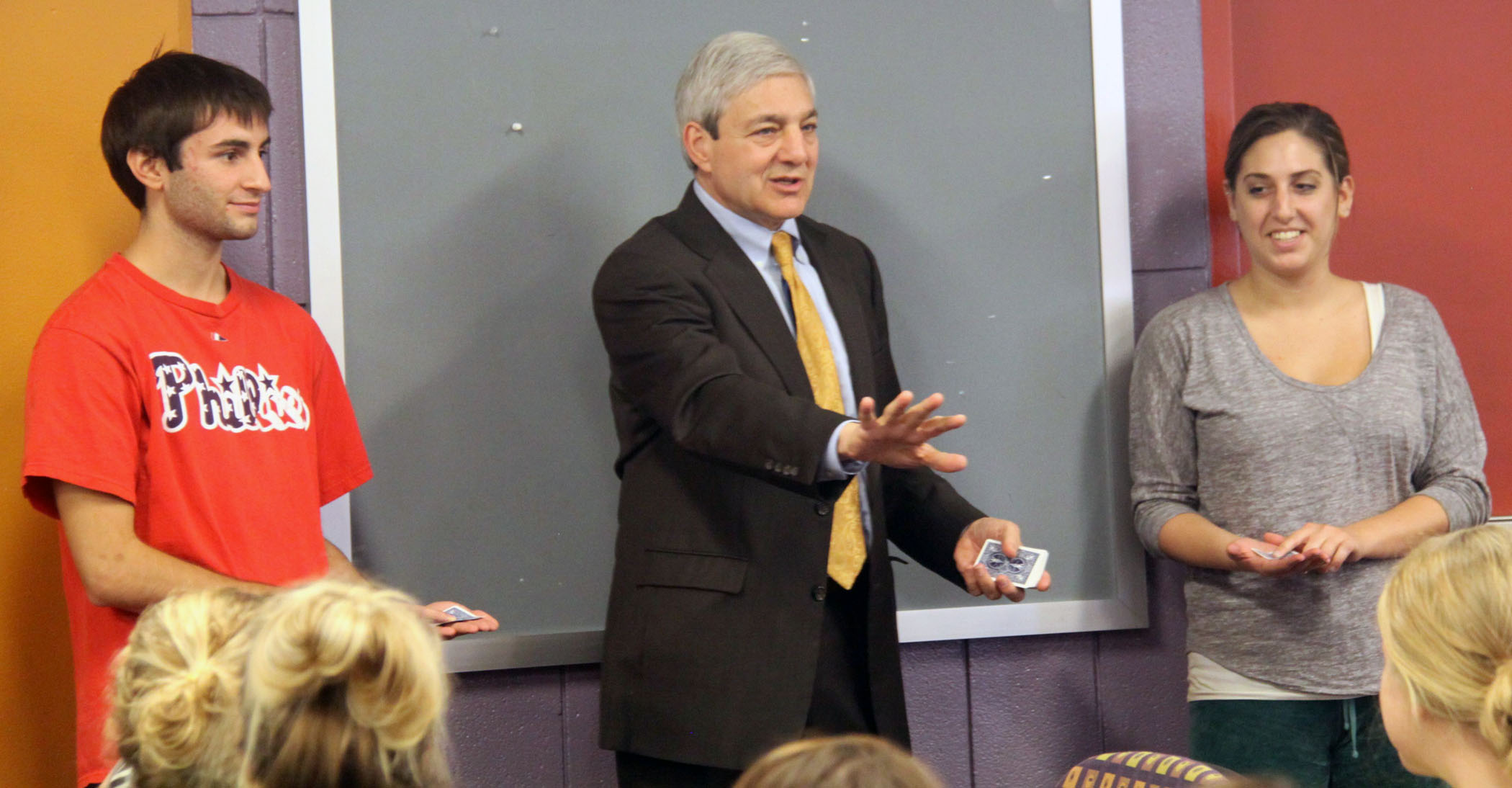 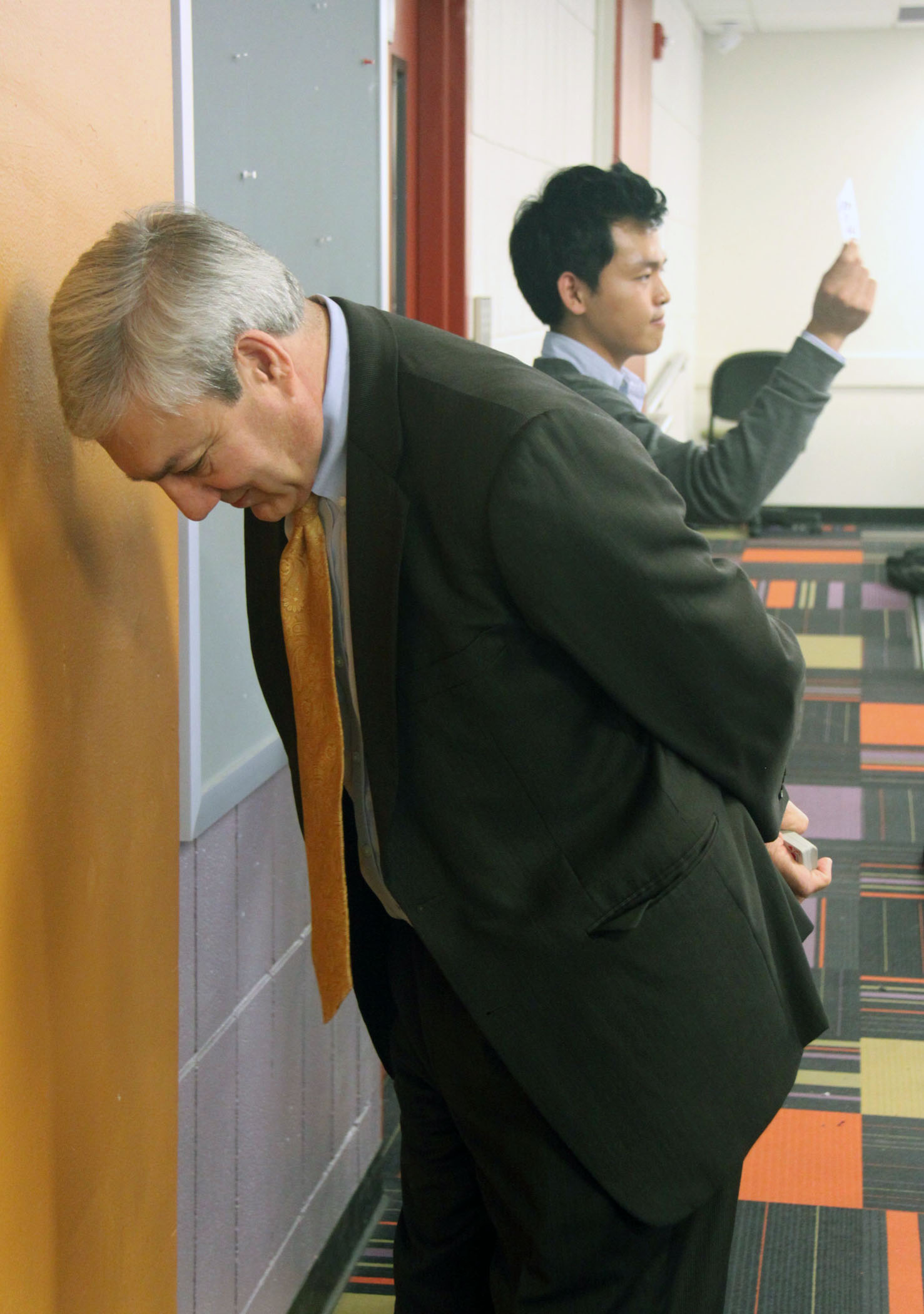 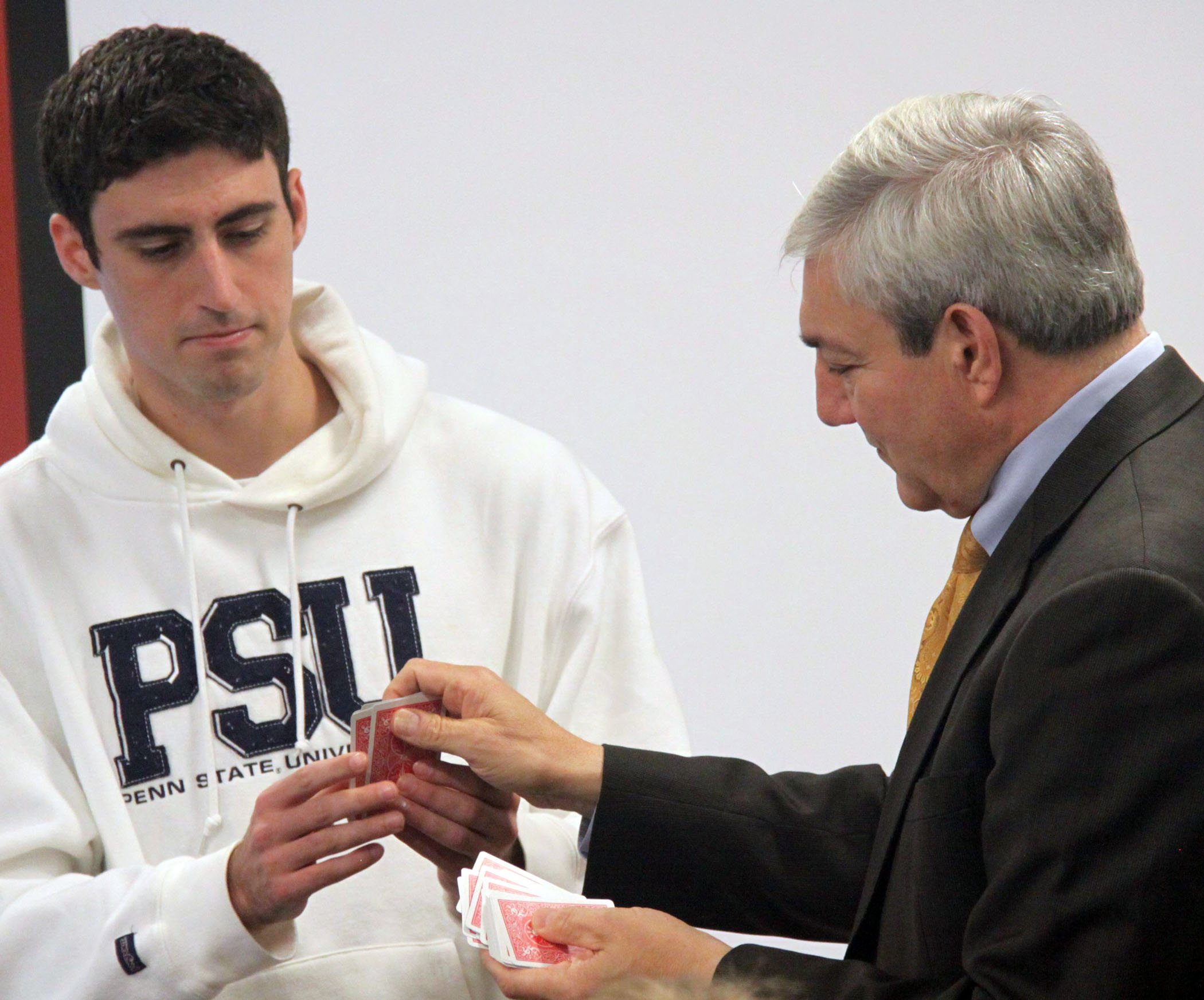 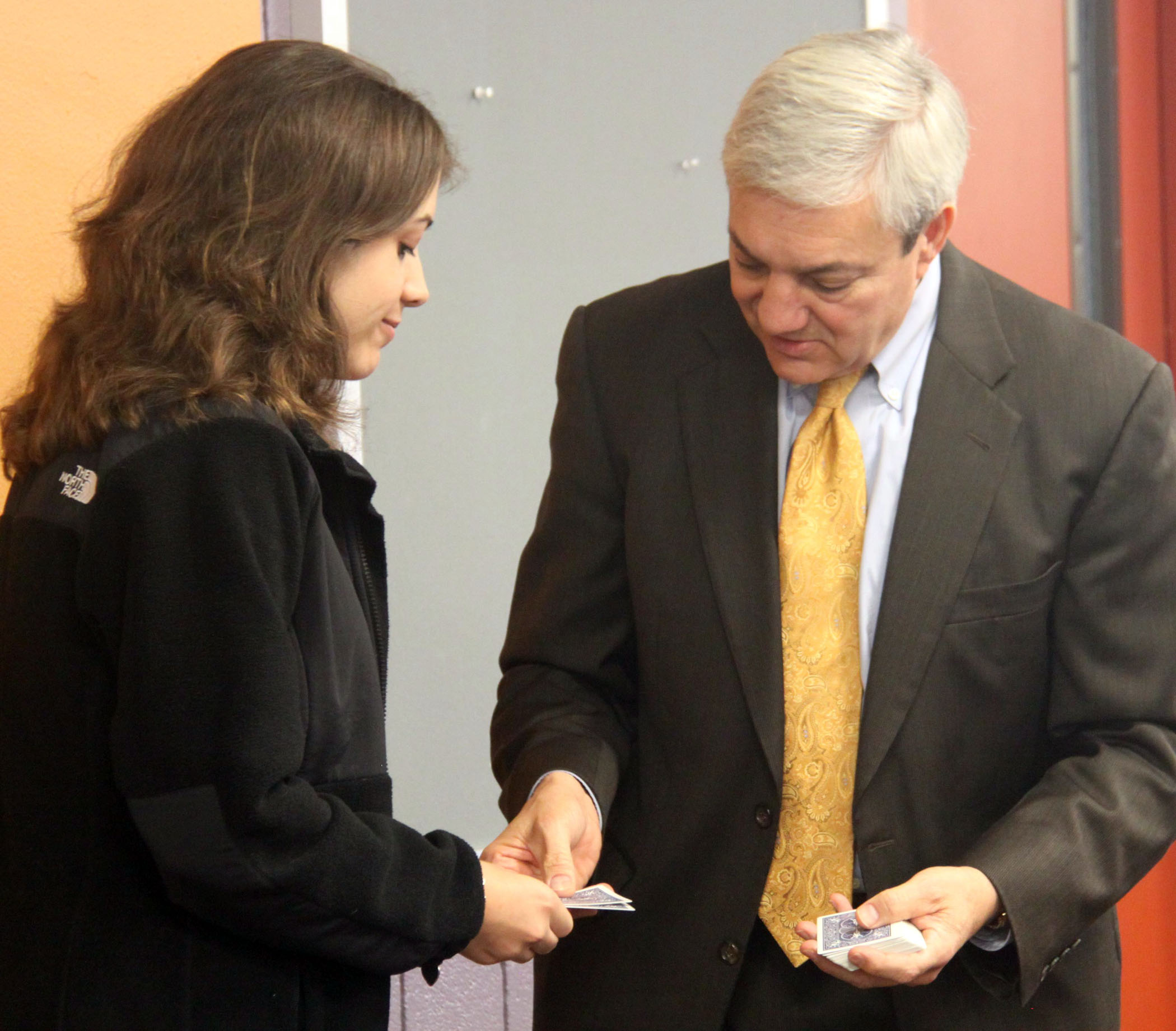 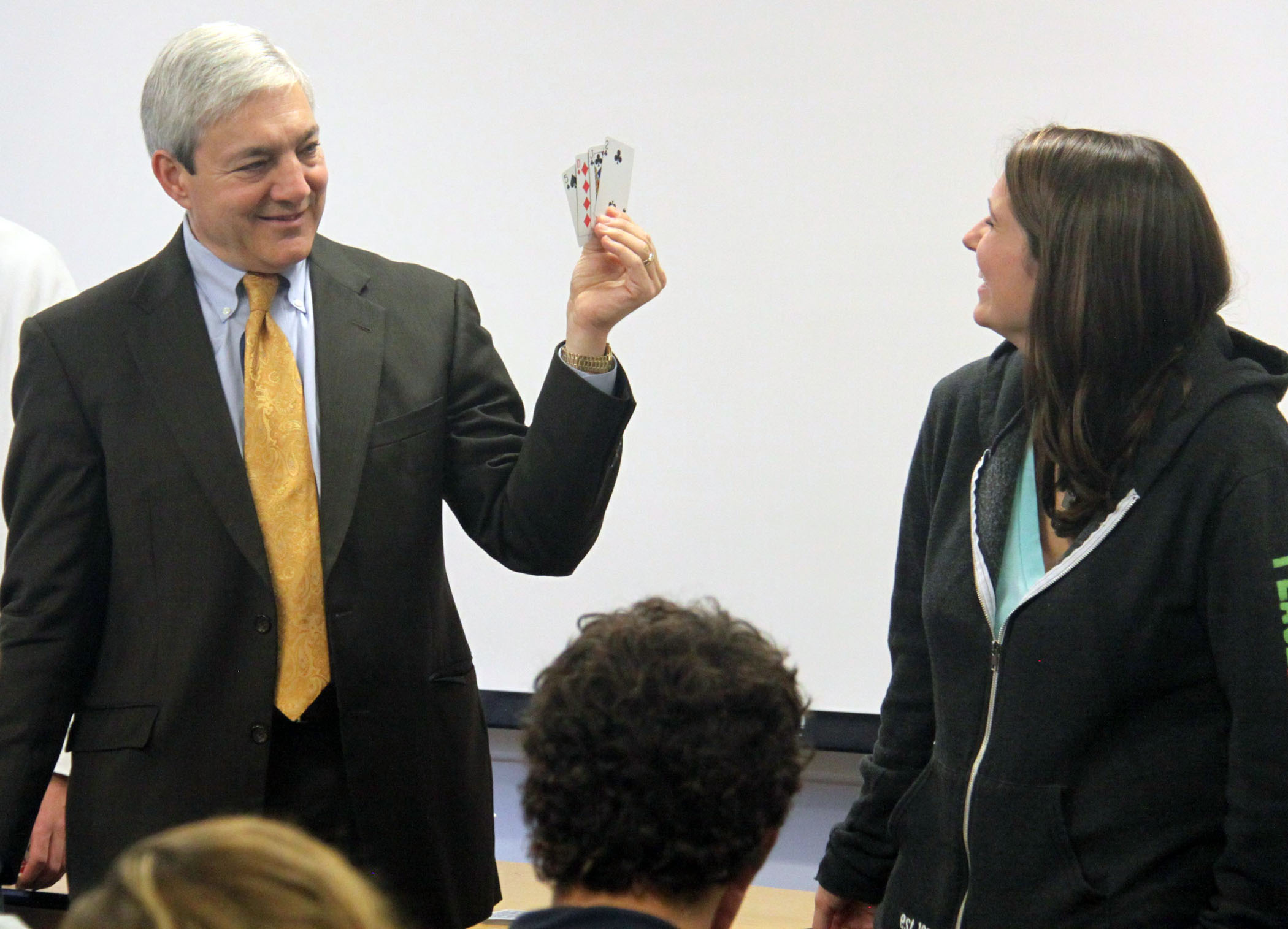 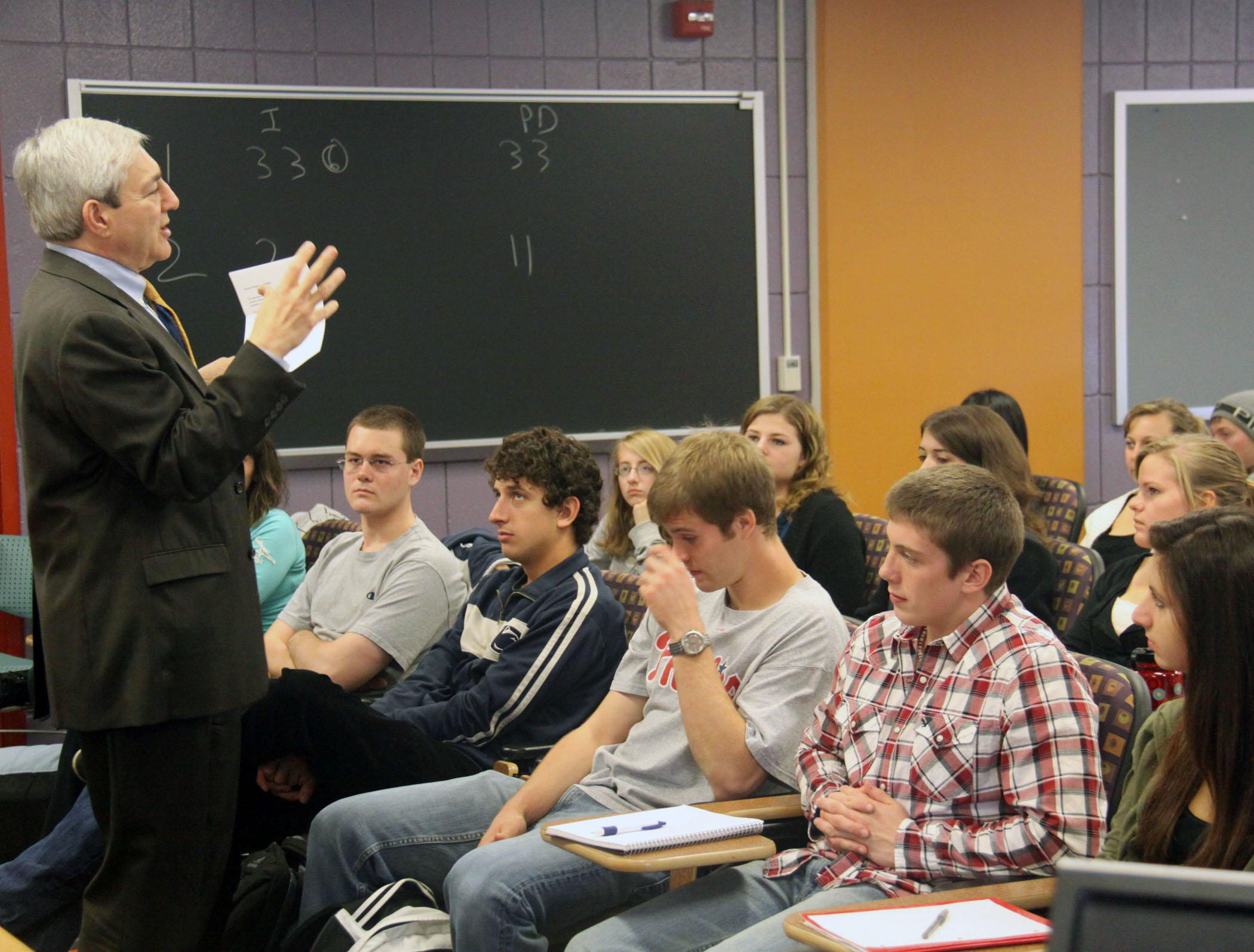 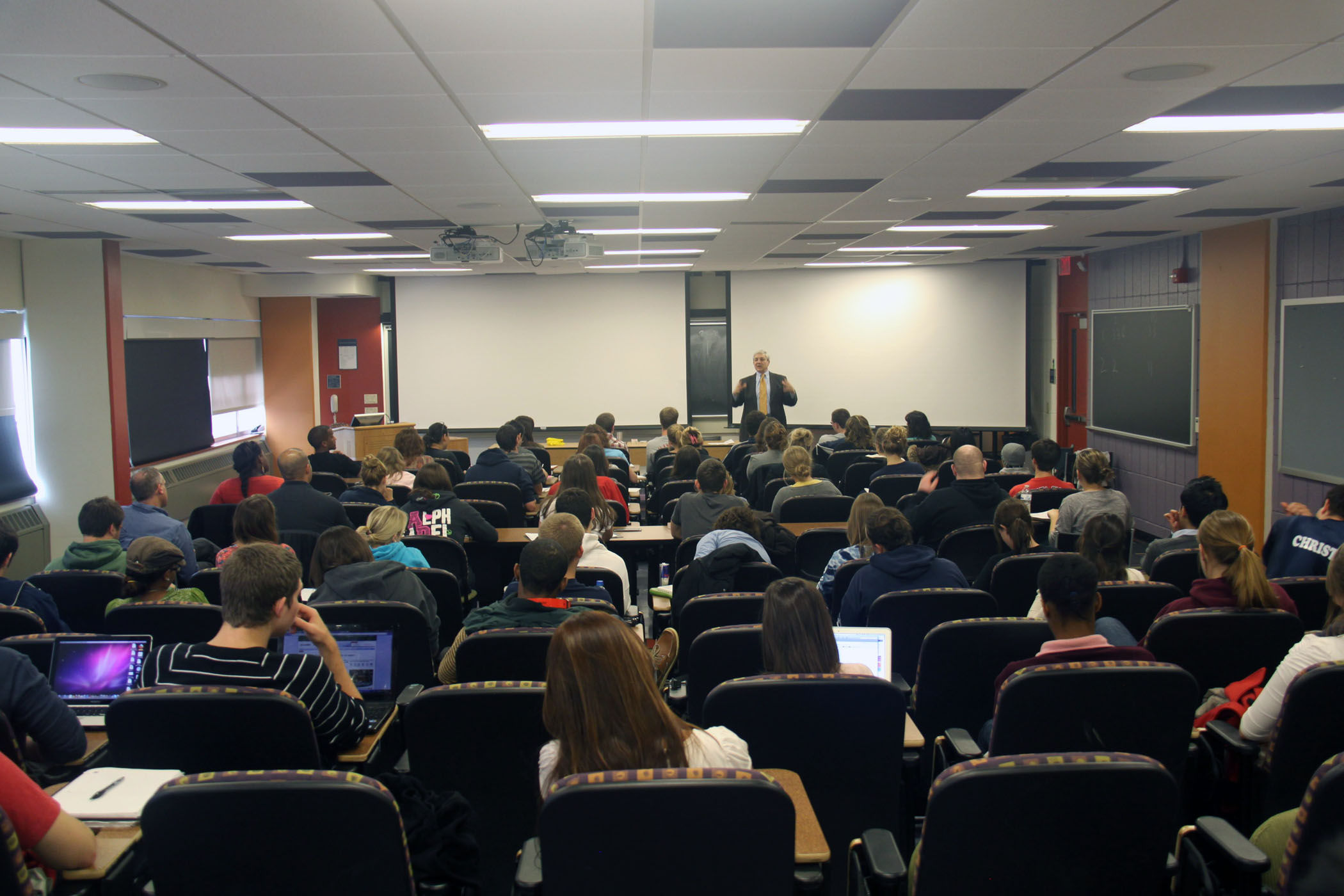