My biggest headaches this semester came from the software platform we used for the class blog. ‘Up’-grades happened this year which, incredibly, degraded functionality. As currently configured, sites@psu is not fit for large-class teaching. The software now creates unnecessary work for instructors and frustrations for students — all while simultaneously creating novel ways for students to cheat – and no way to catch them. 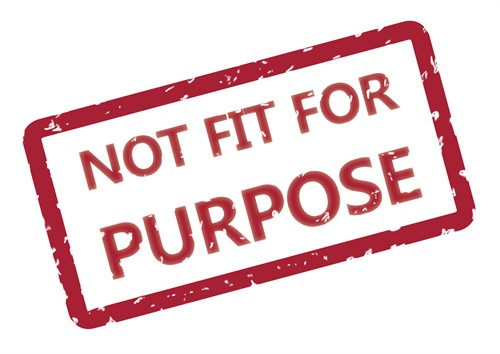 Juggling 300+ students is hard work, especially on top of a busy research and administrative life. Time is everything. Brain space is everything. I struggle to put into words my feelings about the hours and energy I wasted dealing with software-induced student complaints and concerns. I dare say the College is also unimpressed with the cost of the extra hours the graders had to spend tracking down students’ work. Writing this post has taken even more time I will never get back. I hope it leads to constructive action on someone’s part. Whose, I have no idea. These days, you never get a person to deal with.

In 2010, tech guru Chris and others persuaded me that we could make blogging work for a large class. And indeed, Chris made it work, year after year. For the first five years, the blog software never got in the way of teaching and was never a pointless time-suck. Those were the good old days. In those good old days, Chris had control and was able to build the site himself to aid my pedagogy and grading efficiency. No more: sites@psu got outsourced to folk who don’t believe in local control. Last year, the change of platform was all mildly irritating. This year, I’d have given anything for the old functionality. 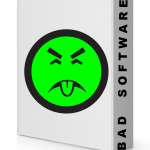 Indeed, if this year’s performance had happened in year 1, I would have given up blogging and returned to conventional term papers. And I will unless we get back the functionality we once had.  I continue to think blogging is an exceptionally good teaching tool. But this year, the hassle didn’t justify the pedagogical gains. Not even close.

The only good thing I can say about this year was the speed with which the folks at Texas-based Campus Press (to whom things have been outsourced) got back to me. I learned that if you put URGENT or EMERGENCY in the email, you got a rapid response. As to the responses themselves? Well, here’s one: “The reports did change and unfortunately at this point I don’t have any way to change them back to the previous version.”

Of course a real software ‘up’grade would involve a gain of function. Two new things I would like: (1) A text editor for comments. If you are an administrator editing an existing comment, a text editor appears. But not if you are a student. They have to use html, if you can believe it. That has caused so many utterly pointless headaches for students and TAs over the years. Fixing that would not be an innovation. It would just be making existing tools accessible to actual users. (2) Automatic plagiarism software. This would be an innovation. It would be great to have something that we can turn on after deadlines, and which compares the material on the blog with the rest of the internet (and not least SC200 blogs from previous years). The process doesn’t need to be instant (it could chug away for a week). If that’s too computationally intense, something simpler could still be very useful. For example, just taking well-formed sentences from every blog post (or even a random sample) and doing a google search for that text string would be good. If that’s too much to ask, then how about something that checks the current semesters posts against SC200 blogs from previous years? Plagiarism is a big issue for teaching via a blog. Be great to have a blog that worked with the instructor to make things better.

Mind you, I’d just settle for one that didn’t just make things harder.