In the days before computer graphics imaging (CGI) or any form of digital effects that were implemented within cinema, filmmakers had to rely on more old fashioned techniques for inhibiting the movie magic found with fiction or fantasy. They achieved this through a form of animation known as claymation, where figures were sculpted from clay and moved frame by frame to create the illusion of motion. Films like, Clash of the Titans (1981), make use of this technique to bring creatures like giant scorpions, cyclops, and the infamous Kraken to life by implementing claymation into the live action sections of the film to create the illusion of the creatures being on screen with the characters. And while today the effects may not hold up to the CGI filled standards we come to expect from special effects today, they did the trick when the films were released.

Today, claymation, or stop-motion as it’s also known, finds itself on the silver screen without any life action with it. Films like Corpse Bride, Nightmare Before Christmas, and Coraline have shown us the masterpieces that can be created from claymation, and it’s with this high regard that I think it’s worth delving into the history and evolution of stop-motion animation. 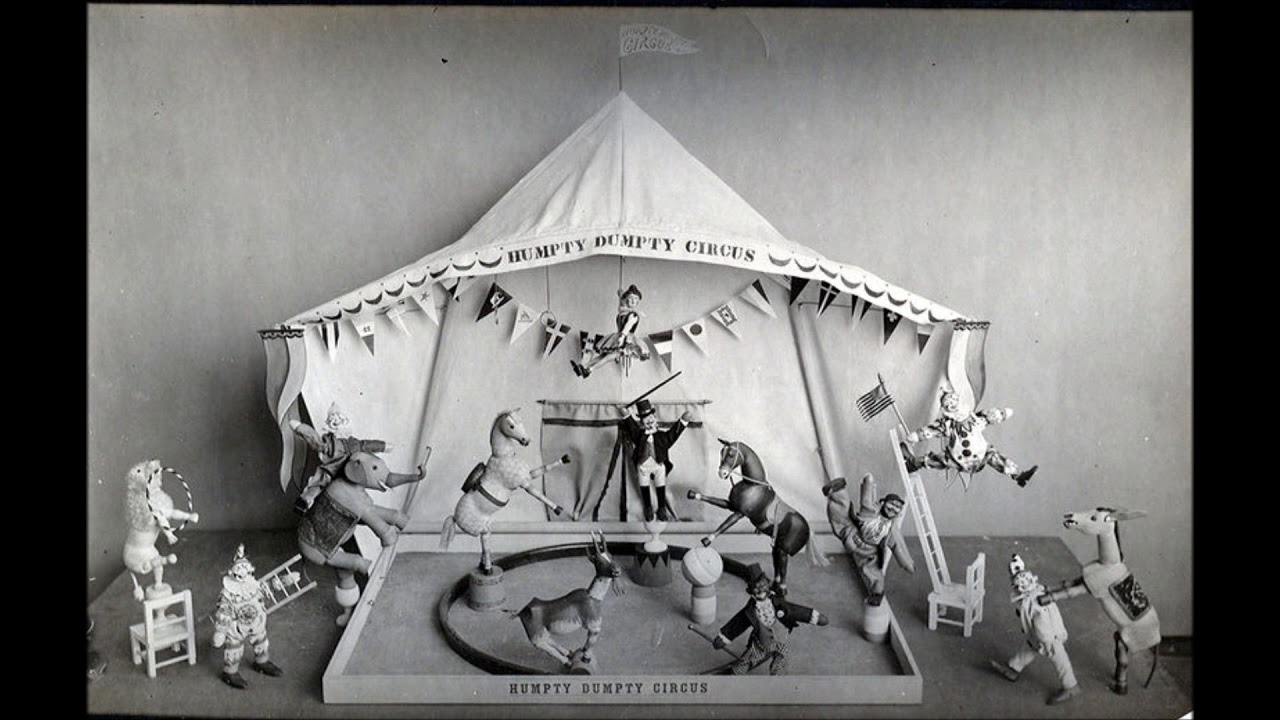 Two men by the names of J. Stewart Blackton and Albert E. Smith were responsible for the first stop motion animation named the Humpty Dumpty Circus, where they used stop motion to create movement of acrobats, animals and circus performers. It wasn’t until Willis O’Brian in 1925 used stop motion in The Lost World that people knew claymation could be used in live action contexts for special effects and the rendering of fantastic creatures on the silver screen. While The Lost World was the first to achieve this feat, it was King Kong in 1933 that popularized it and made it a standard go-to for special effects in cinema. By the 50’s television became a huge industry boomer for stop motion animation, creating jobs and expanding the industry to new opportunities and directions. Most notable was The Gumby Show (1955) by Art Clokey opened the door for many artist’s careers in stop motion with it huge success.

By the 70’s stop motion had come to it’s absolute peak, becoming the one of the main mediums for artistic interpretation or effect usage for just about anything. It was used for feature films like Star Wars, The Empire Strikes Back, Dragon Slayer, and RoboCop, as well as for commercials for major brands and even music videos on MTV. Specifically in the film industry, stop motion seemed to blur the line between fiction and reality for audiences, so much that they believed it couldn’t become any clearer for special effects. But just like any technology, a more advanced form eventually comes along to replace it. With the growing emergence of computer generation technology, the stop motion industry began to fall apart by the 90’s. Even with fan favorites such as The Nightmare Before Christmas, Chicken Run, and James and The Giant Peach, that seemed to at first revive the dying industry, it was movies that used competing CGI, like Toy Story and Jurassic Park that really were the last nails in the coffin. 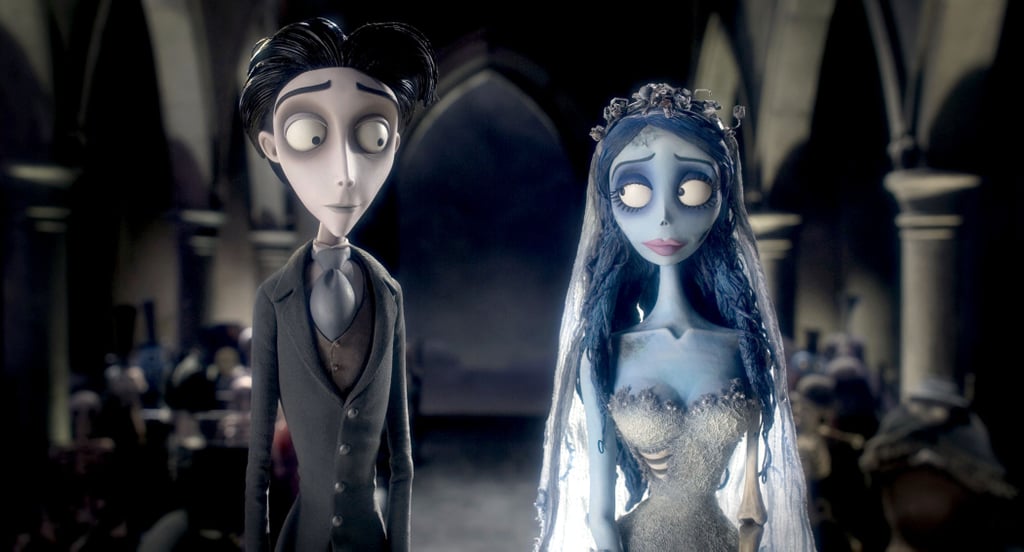 While stop motion ceases to be an industry looked to for effects, it remains somewhat of its own art form, still practiced today. One of the most recognized names, known for his work with stop motion is Tim Burton, who brought us extraordinary films like The Corpse Bride, Frankenweenie, Victor, and as previously mentioned before, The Nightmare Before Christmas. The industry may not be relied on as heavily as it once was, but it seems that it has taken on it’s own following and is more appreciated than the average film, at least it is by me seeing as the amount of work that goes into it. Stop motion films often seem to do well both critically and in audience opinion, probably due to the fact that so much work is put into them. Films like Coraline, Kubo and the Two Strings, and The Fantastic Mr. Fox are hailed both for their storytelling ability and their artistic prowess, and to me it’s fairly easy to see why. When making a movie and constantly examining each frame to make sure it’s perfect, at the same time you’re constantly evaluating what each frame means in terms of the story, and I feel that can only result in a great film.